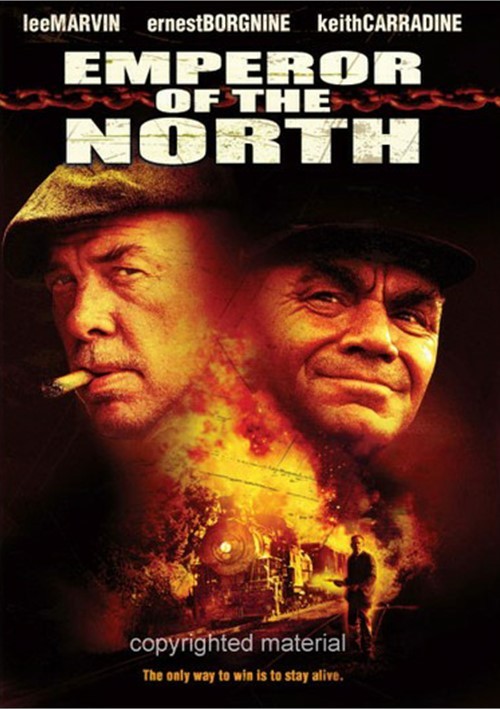 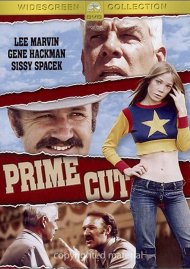 The only way to win is to stay alive.

OscarÂ®-winners Lee Marvin (The Wild One) and Ernest Borgnine (Marty) face off in an epic battle of wills in this riveting thriller "full of outrageous challenges, impossible predicaments and improbably escapes!" (The New York Times). Directed by Robert Aldrich (The Dirty Dozen), and boasting "gripping, action-packed suspense [and] one of the most spectacular fights in a long time, Emperor Of the North is one helluva film!" (Genesis).

Set on the Pacific Northwest railways at the height of the Depression, Emperor Of the North pits a crafty, train-hopping drifter called A-No.1 (Marvin) against Shack (Borgnine), the cruel, bum-intolerant conductor of Engine 19. But when pride turns their determination into obsession, the clash escalates into a fight to the finish that only one man can survive!

Review "Emperor Of The North"

Reviews for "Emperor Of The North"