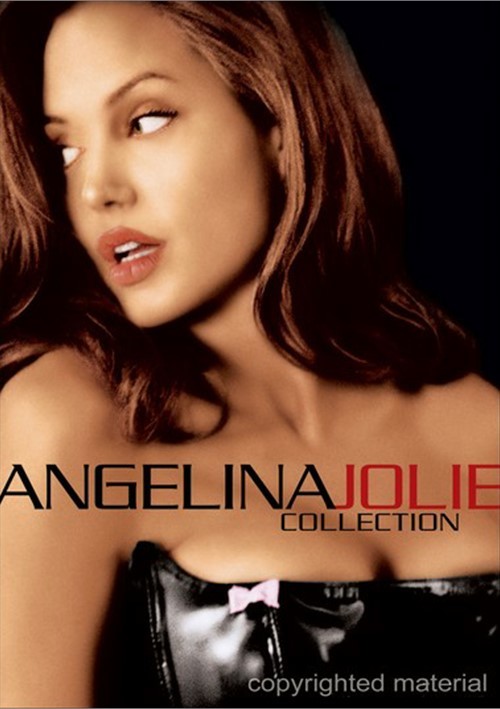 Angelina Jolie and Edward Burns sizzle in this romantic comedy about making choices, making friends and making a mess. Lanie (Jolie) is a beautiful, ambitious newscaster who thinks that having the perfect hair, perfect boyfriend and perfect apartment adds up to the perfect life, until an encounter with a street psychic throws her world into chaos. With the help of her handsome, wisecracking coworker Pete (Burns), Lanie must face a destiny as hilarious as it is romantic.

Brad Pitt and Angelina Jolie smolder in this sizzling action film from the director of The Bourne Identity. After five (or six) years of vanilla wedded bliss, ordinary suburbanites John and Jane Smith (Pitt and Jolie) are stuck in a rut the size of the Grand Canyon - until the truth comes out! Unbeknownst to each other, they are both coolly lethal, highly paid assassins working for rival organizations. And when they discover they're each other's next target, their secret lives collide in a fun, explosive mix of wicked comedy, pent-up passion, nonstop action and high-tech weaponry that gives an all-new meaning to "Till death do us part!"

In the tradition of Grosse Point Blank comes an unconventional comedy about two air traffic controllers whose intense rivalry and penchant for one-upmanship causes hilarious havoc with their careers, their marriages - and the planes in their airspace.

Nick Falzone (John Cusack) is the busiest, and the best, air traffic controller on Long Island - until Russell Bell (Billy Bob Thornton) roars into town like a motorcycle-riding cowboy. Fueled by caffeine and machismo, the two men embark upon an uproarious contest of wit and wills that can ultimately only have one winner. Co-starring Cate Blanchett and Angelina Jolie, Pushing Tin is "One of a kind...a high-flying, free spirited, wildly funny blast of originality." (CBS-TV)

Reviews for "Angelina Jolie Collection, The"