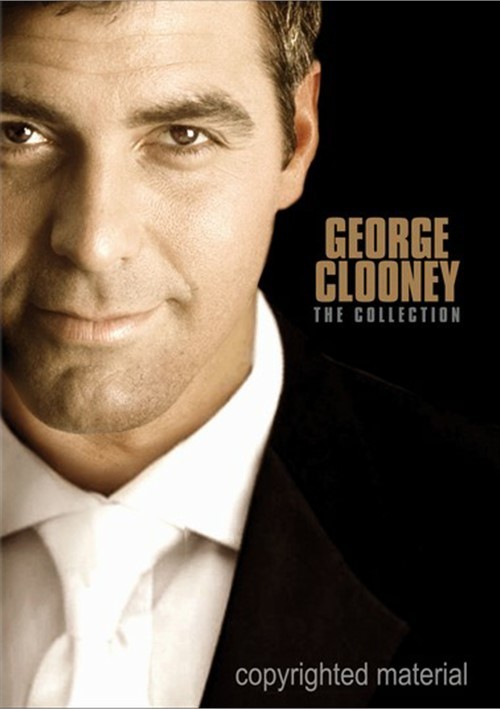 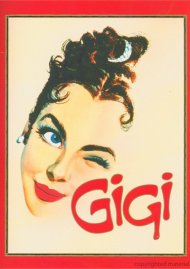 In this charming, romantic comedy, three-time Academy AwardÂ® nominee Michell Pfeiffer (Dangerous Liaisons, The Fabulous Baker Boys, Love Field) and ER star George Clooney find that opposites attract whether they like it or not. Melanie Parker (Pfeiffer) is juggling single parenthood with a career as an architect. Jack Taylor (Clooney) is a commitment-shy newspaper columnist who only has his daughter every other weekend. When their kids miss a school field trip, Melanie and Jack agree to take shifts babysitting for the day - resulting in twelve hours of hilarious misadventures with one unexpected twist.

Aboard a lonely space station orbiting a mysterious planet, terrified crew members are experiencing a host of strange phenomena, including eerie visitors who seem all too human. And when psychologist Chris Kelvin (Clooney) arrives to investigate, he confronts a power beyond imagining that could hold the key to mankind's deepest dreams...or darkest nightmares. Co-starring Natascha McElhone and Jeremy Davies, Solaris is "mind-bending!" (Rolling Stone)

A powerful frontline cast - combining Hollywood's biggest names with its newest young stars - explodes into action as a U.S. infantry unit battles for control on Guadalcanal in this hauntingly realistic view of military and moral chaos in the Pacific during World War II.

One Fine Day
Features Not Specified

Reviews for "George Clooney Collection, The"