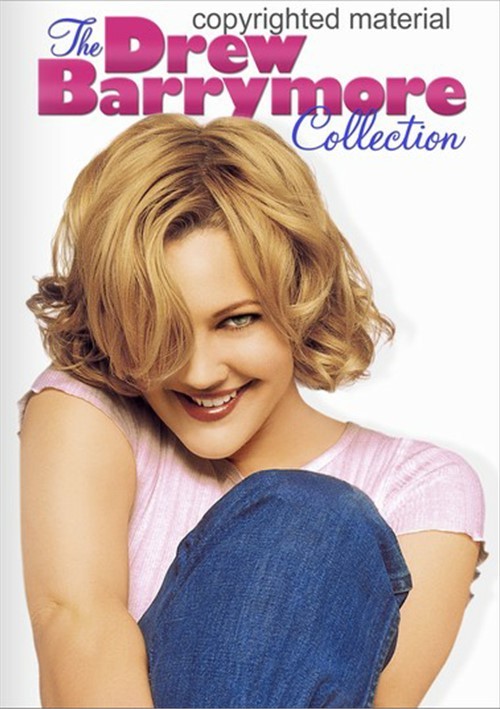 "a dazzling rendering of the Cinderella story" (The Washington Post) brought new life to an age-old legend and made us believe in the strongest magic of all: the power of the human heart. Drew Barrymore and Anjelica Huston star in this enchanting adventure about having the courage to make your dreams come true.

A "modern" young woman of the 16th century, Danielle (Barrymore) is as independent and wise as she is beautiful and kind. Against remarkable odds, she stands up to her scheming stepmother (Huston) and works miracles on the lives of everyone around her, including the crown prince of France (Dougray Scott)!

Now you can relive this captivating, contemporary retelling of the classic fairy tale. No matter what you're looking for, "action, romance, adventure...Ever After delivers it all!" (ABC-TV)

According to Red Sox super-fan Ben Wrightman (Jimmy Fallon), finding romance is about as unlikely as his beloved team winning it all. But when Ben scores a beautiful new girlfriend named Lindsey (Drew Barrymore), suddenly anything is possible. That is, until baseball season begins, and Lindsey finds herself competing with an entire baseball team - the Boston Red Sox - for her boyfriend's heart and soul. Will Ben's obsession with the Sox put his passion for Lindsey on the bench, or will love win out? And can his team finally break the curse of the Bambino? Hilarious and wildly entertaining, Fever Pitch scores a home run!

Newspaper reporter Josie Geller (Drew Barrymore) is going undercover as a student to learn about today's teens. At first she's thrilled...until she remembers her nickname: "Josie Grossie." Can a former clueless nerd navigate the hallways of high school without tripping over her own feet?

Ever After: A Cinderella Story
Features Not Specified

Never Been Kissed
Features Not Specified

Reviews for "Drew Barrymore Collection, The"