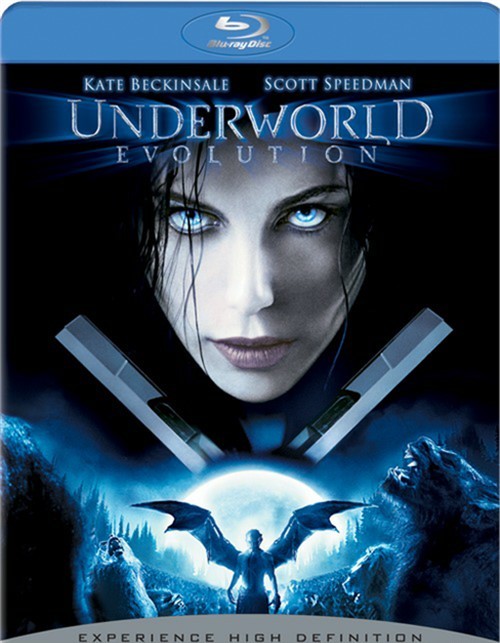 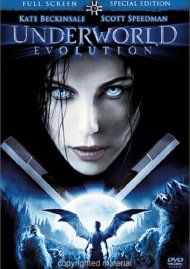 The saga continues as the battle rages on between the aristocratic Death Dealers (vampires) and the barbaric Lycans (werewolves). The film traces the beginnings of the ancient feud between the two tribes as the beautiful vampire heroine Selene (Kate Beckinsale) discovers that she has been betrayed by her own kind and must seek revenge. The fast-paced, modern-day tale of deadly action, ruthless intrigue and forbidden love takes them into battle to end all wars as the immortals must finally face their retribution.