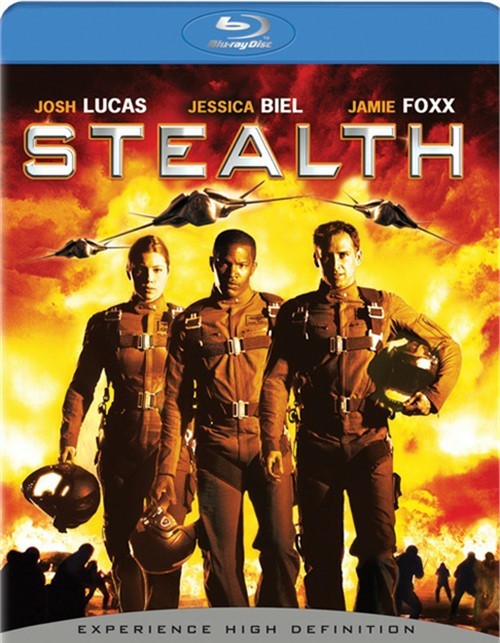 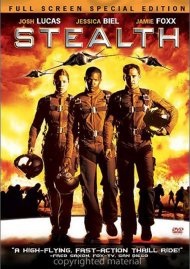 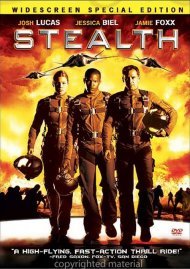 Breathtaking from take-off, Stealth thrusts you in the cockpit, hits Mach 5, and never looks back. Henry, Ben, and Kara are hands down the world's best tactical fighter pilots. But a new member joins their team, a state-of-the-art, fully-automated, pilotless, super stealth warplane - inhuman and invincible. But once this stealth goes up it's never coming down, wreaking destruction in seconds across the globe, leaving the team with one last no-fail mission: to stop it - no matter what.