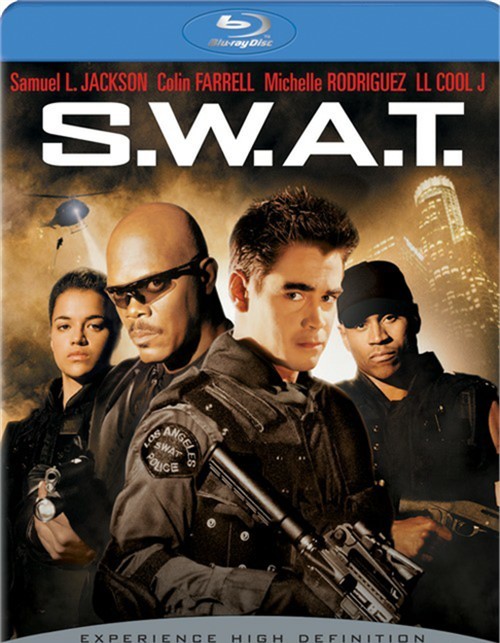 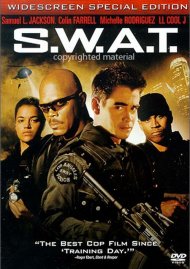 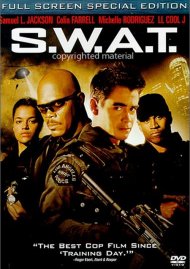 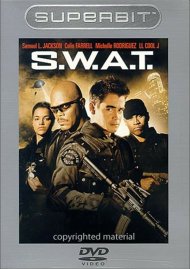 Two wisecracking, battle-hardened veterans (Samuel L. Jackson and Colin Farrell) team up with a pair of street-smart rookies (Michelle Rodriguez and LL Cool J) to form the most freewheeling - but effective - S.W.A.T. team ever. Their first assignment: transport an international drug kingpin into federal custody - after he's offered $100 million to anyone who will free him!