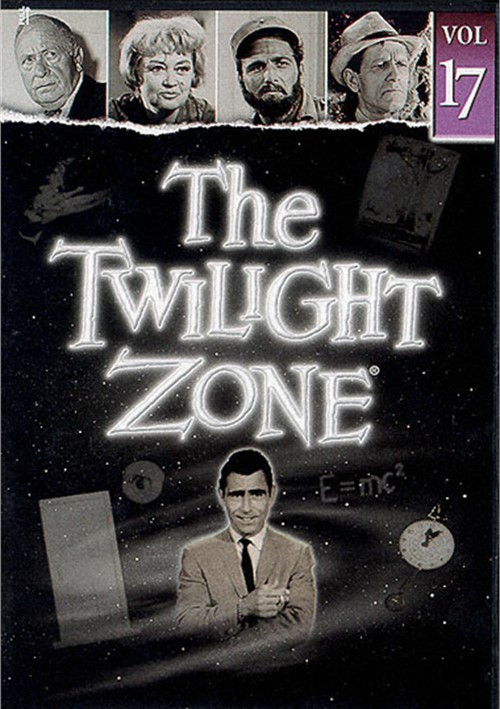 A two-bit thug thinks he's found the key to a better life in an old sidewalk salesman who has the uncanny ability to tell people what they need the most.

Joe Britt (William Demarest) sees his secret revealed and its horrible consequences on his just-repaired TV set. He frantically tries to alter his fate by confronting his wife (Joan Blondell).

After a poor but ambitious Central American farm worker (Peter Falk) overthrows his country's tyrannical leader, he believes he sees assassins everywhere. A look in the mirror reveals his most dangerous enemy.

A mysterious guardian helps a tiny community survive after the atom bomb destroys much of the earth. But spurred on by the bullying outsider, Major French (James Coburn), the townspeople become an angry mob bent on learning the secret of "the old man in the cave."

Reviews for "Twilight Zone, The: Volume 17"