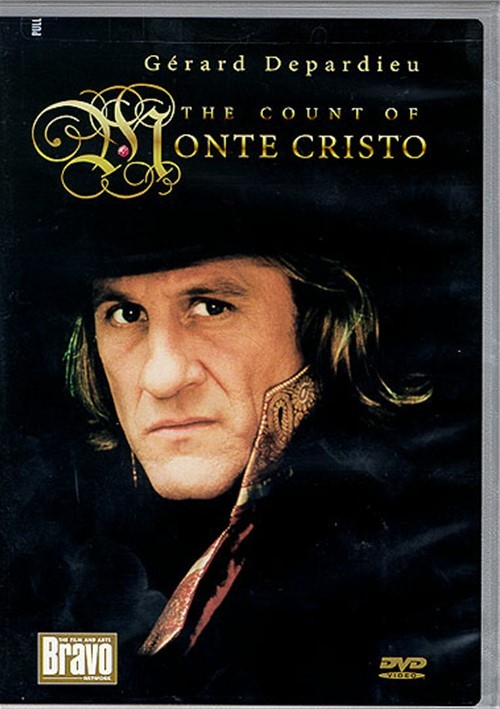 France's foremost actor Gerard Depardieu, leads on all-star international cast in the epic adaptation of Alexandre Dumas' classic tale of love, intrigue and revenge - The Count of Monte Cristo. Filmed on location throughout Europe, the award-winning, critically acclaimed Bravo original co-production holds the distinction of being the most-watched mini-series in the history of French television.

The Count of Monte Cristo tells the dramatic story of Edmond Dantes, a young French sailor who is falsely denounced as a political traitor and unjustly imprisoned for eighteen years without trial. After a daring escape, Dantes flees to the island of Mone Cristo where he finds a colossal treasure of gold and jewels bequeathed to him by a dying inmate. Using these riches, he assumes a new identity and devises a plan to take vengeance on all those who betrayed him.

Review "Count Of Monte Cristo, The"

Reviews for "Count Of Monte Cristo, The"