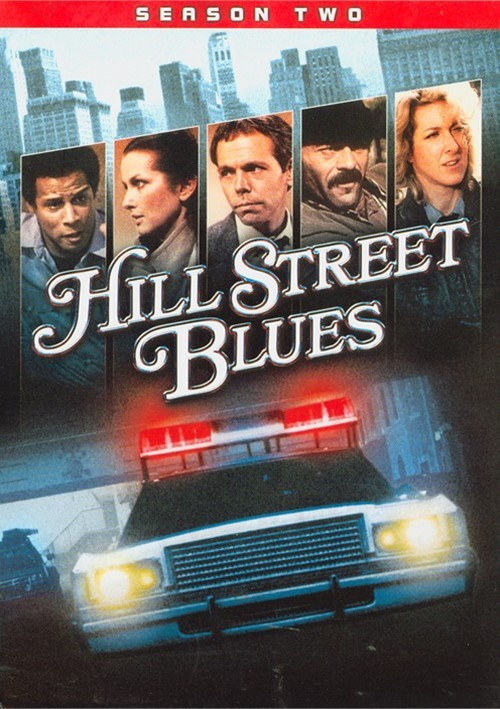 Before NYPD Blue and The Shield came Hill Street Blues, the series that revolutionized the TV cop show by giving television viewers a realistic glimpse into the daily lives of the officers and detectives at an urban police station. Earning 98 Emmy nominations over its seven-year run, Hill Street Blues was one of the most innovative and critically acclaimed shows of the 1980s.

Tensions are building at the Hill Street station house, and emotions are running high among the dedicated street cops and detectives who work there. Amid corruption, gang warfare, divorce and the murder of a promising young public defender, keeping the peace has never been this complicated or this chaotic for Captain Frank Furillo and Hill Street's men and women in blue. Friendships are tested, partnerships are strained, and lives are saved - or shattered - in the riveting Season Two of Hill Street Blues, the ground-breaking show that re-invented the cop show genre!

"Hill Street Blues" SeriesView All 7 Titles in the Series > 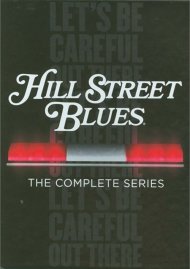 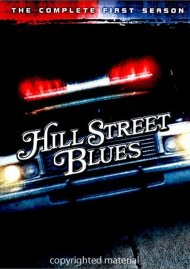 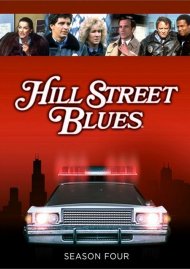 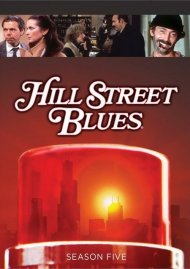 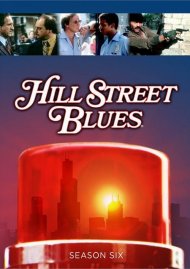 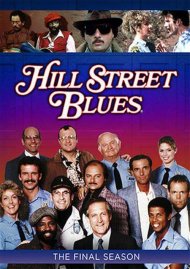