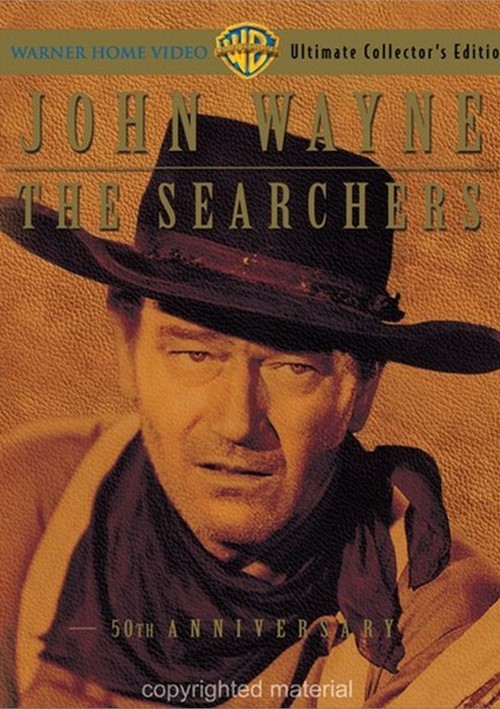 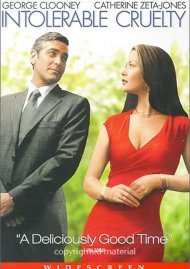 Reviews for "Searchers, The: Ultimate Colle"