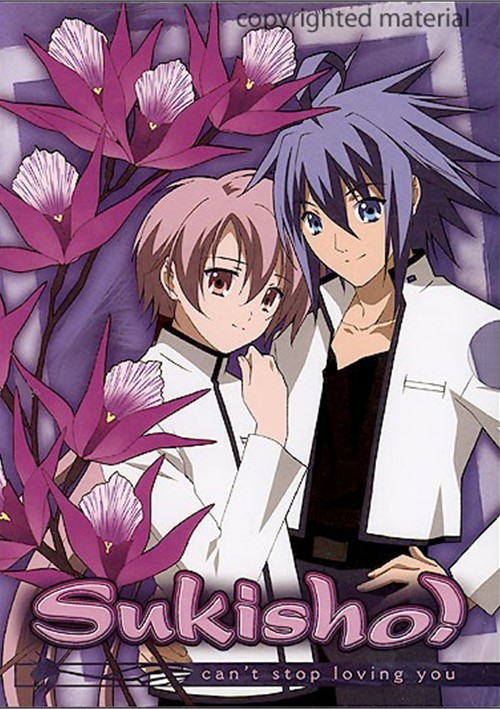 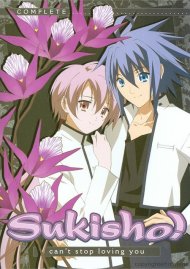 Sora feel from the roof of his high school and was knocked unconscious. When he finally awoke, he found a kind-hearted boy named Sunao waiting over him. Sunao claims to be his best friend, but the fall erased some of Sora's memory. He doesn't remember Sunao at all, and the wide-eyed young man acts like much more than just a friend. From that day on, Sora begins to experience flashbacks in which he is not himself, but a mysterious alternate personality with hidden powers. He begins to search for the secret of his lost memory and the flashbacks, but will Sunao be his companion, or his enemy?

"Sukisho" SeriesView All 5 Titles in the Series > 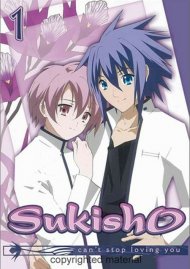 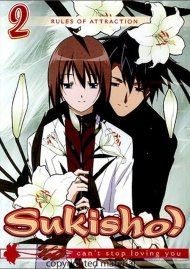 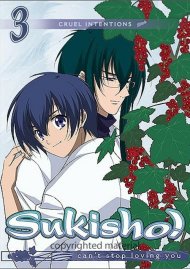 Reviews for "Sukisho: The Complete Series"