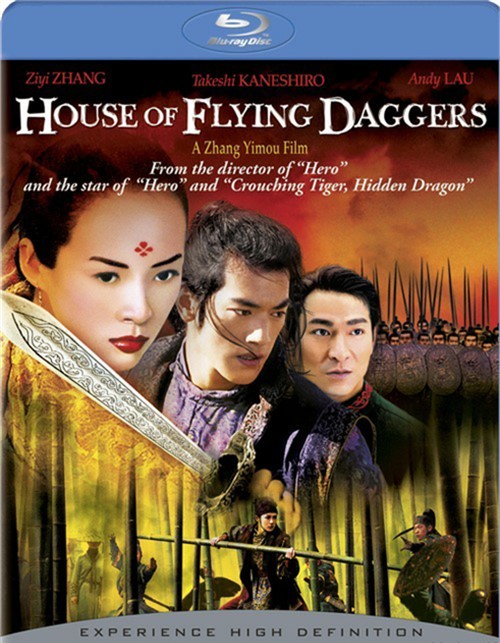 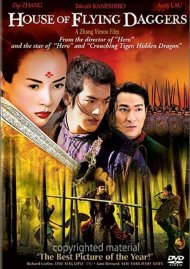 "Prepare your eyes for popping," in this "martial-arts fireball that throws in a lyrical love story, head-spinning fights and dazzling surprises" (Rolling Stone). "A gorgeous entertainment" (A.O. Scott, The New York Times). Mei is an exotic, beautiful blind dancer, associated with a dangerous revolutionary gang, known as The House of Flying Daggers. Captured by officers of the decadent Tang Dynasty, Mei finds herself both threatened - and attracted - to the most unusual circumstances. Here, her heart and loyalties battle each other, amid warriors in the treetops and dazzling combat - the likes of which have never before been seen!

Reviews for "House Of Flying Daggers"