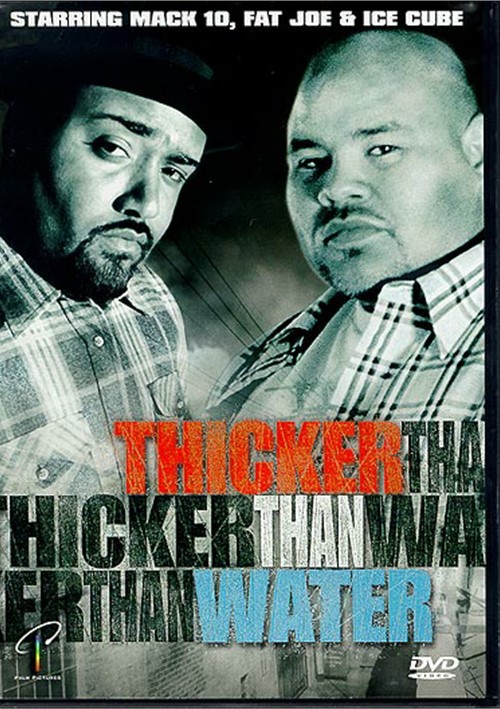 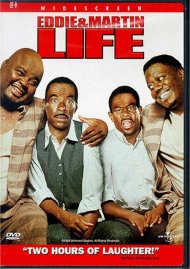 Thicker Than Water is the story of rival "top dogs" from inner-city gangs who form a musical bond during a bloody turf war, and features a kicking soundtrack by some of rap's hottest stars. When DJ's (Mack 10) mixing equipment goes up in flames and a record company executive double-crosses Lonzo (Fat Joe), the two become allies to achieve their dream of becoming music producers. DJ and Lonzo turn to Gator (CJ Mac), a successful drug-lord living with high life in New Orleans, to raise the money they need, and for a while the partnership is a success. But when someone rats to the police, their relationship falls apart as the old rivalry resurfaces and threatens to destroy everything they've worked for.

Reviews for "Thicker Than Water"