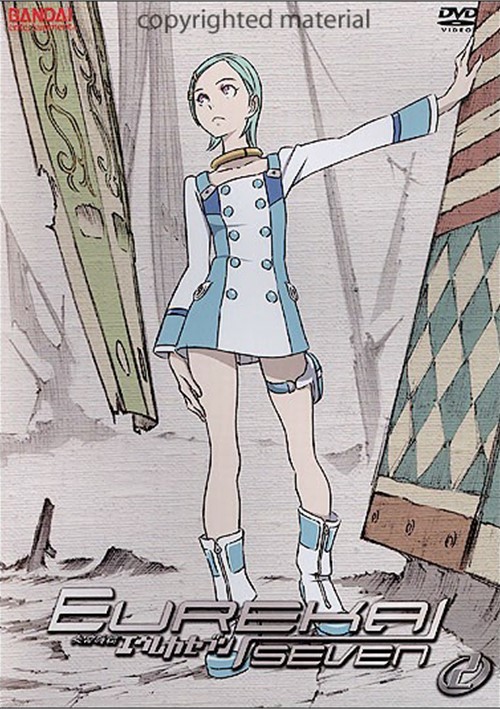 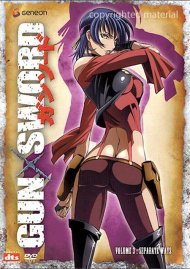 Renton has joined his idols as a member of the Gekkostate, but he's finding that life on board this legendary ship isn't what he thought it would be. He struggles to fit in among his new teammates, and is often subject to harsh teasing due to his status as low man on the totem pole.

He also has to come to grips with the fact that Holland isn't exactly the perfect guy Renton thought he was. He's also subject to harsh lectures from Talho for no apparent reason. And of course, Renton is still trying to find a way to get closer to Eureka and tell her how he feels. Eureka, meanwhile, seems to be getting weaker for some reason. And on top of all that, the crew of the Gekko state has to find ways to make money to keep their operation afloat. 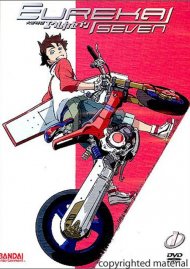 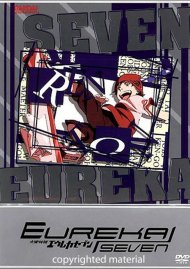 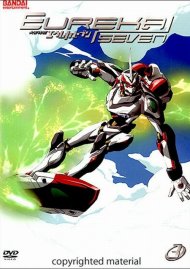 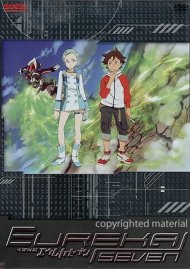 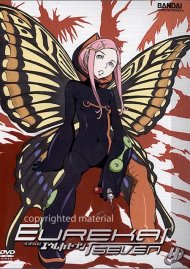 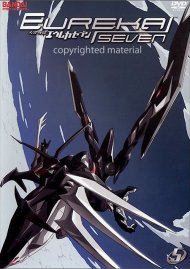 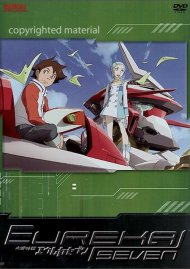 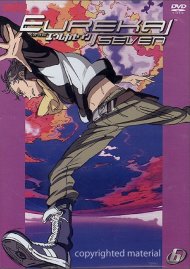 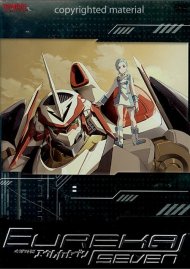 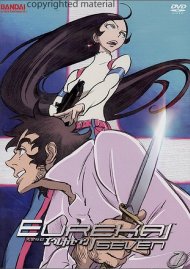 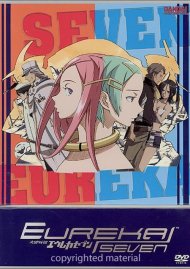