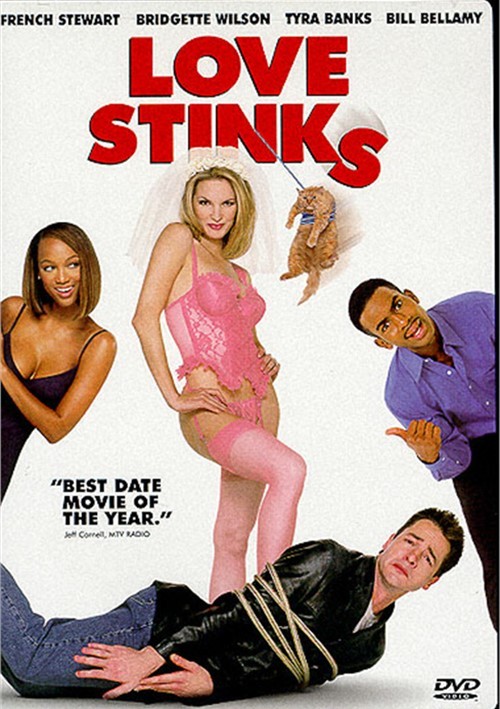 Love is a many splintered thing, or so Seth Winnick (3rd Rock from the Sun''s, French Stewart) soon learns when he gets involved with the beautiful Chelsea Turner (Bridgette Wilson). She seems like the perfect woman: sexy, fun and willing to please him any way she can. But Chelsea's biological clock is on overdrive and she aims to trap Seth into marriage. When their tumultuous relationship gets downright psychotic, it's clear that the pair will never walk down the aisle, or will they? The battle of the sexes that ensues will leave you guessing, but either way it'll be a fight to the finish. With hilarious over-the-top performances, including supermodel Tyra Banks and MTV's Bill Bellamy as the couple's happily married friends, this un-romantic comedy makes Fatal Attraction seem like Bambi.