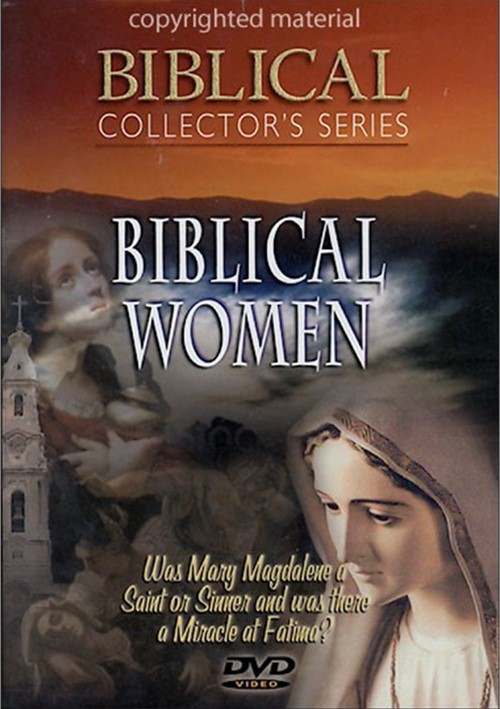 Was Mary Magdalene a Saint or Sinner and was there a Miracle at Fatima?

An investigation into the age-old mystery surrounding the identity and character of Mary Magdalene, one of the Bible's best known women, produces some startling insights. Who was Mary Magdalene? Was she a fallen woman, rescued from a sinful life by Jesus? Or was she Christ's beloved disciple? What role did she play among the disciples of Jesus? Was she truly the source - perhaps even the author - of one of the Gospels?

In 1917, two little girls and one small boy claimed to actually see and hear the Virgin Mary in a meadow near Fatima, Portugal. Did these children receive powerful prophecy that still shakes the world today? What was the promise made to three shepherd children that the Vatican kept secret for over 8o years? Was it a true Marian apparition? Something very strange and wonderful happened not once, but many times. What did the Fatima children and the people of Portugal witness? And what was the prophecy that was kept secret for nearly a century? Learn the surprising answers. 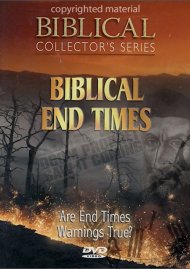 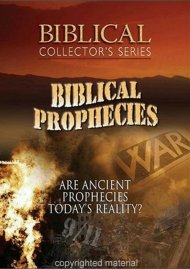 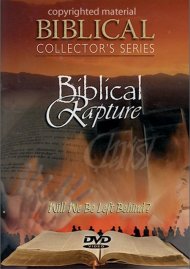 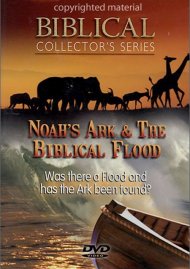