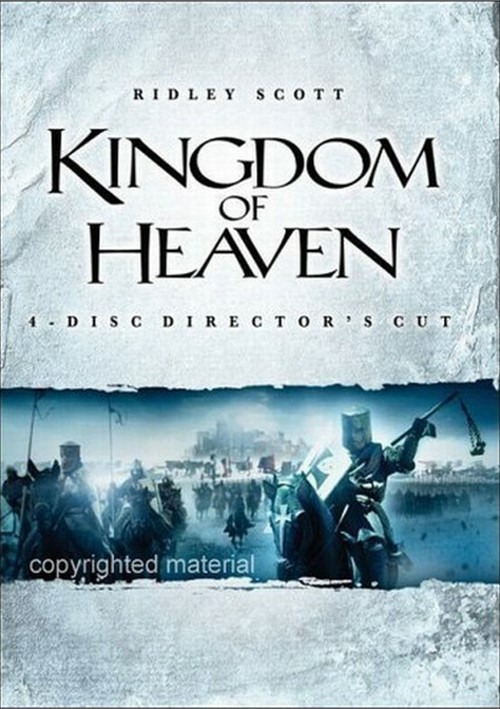 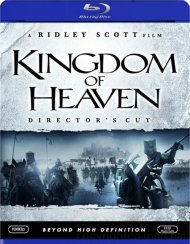 Among the best directors of our time, Ridley Scott (Gladiator), contributes generously to this extraordinary Collector's Edition of Kingdom Of Heaven. Featuring his director's cut of the film and hours of fantastic extras - including a six-part, behind-the-scenes tour - this definitive set makes a "genuinely spectacular" (Variety) film even more so!

An epic marvel that's as beautifully acted as it is visually awesome, Kingdom Of Heaven stars Orlando Bloom as Balian, a Jerusalem blacksmith who has lost his family - and his faith. But when his father (Liam Neeson) shows him his destiny, Balian vows to defend his country, and in the process, falls in love, becomes a formidable leader, and steps forever into history.