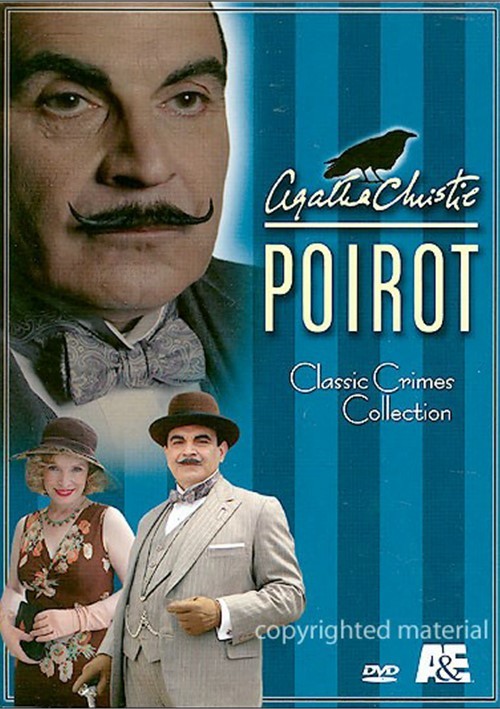 The Mystery of the Blue Train

When the daughter of an oil magnate is found dead on the famous Blue Train to the French Riviera, Poirot must investigate the past to reveal the killer.

Taken At the Flood

Mystery surrounds a young woman after her new husband is killed in the London Blitz, but with the discovery of new information, Poirot wonders about her true motives.

Following the murder of a wealthy patriarch, Poirot is called upon to begin an investigation. The case takes a wild twist, however, when his prime suspect turns up dead.

Cards On the Table

When the host is found dead at a card game, four investigators - including Poirot himself - look for clues as they set out to discover which guest is the killer.