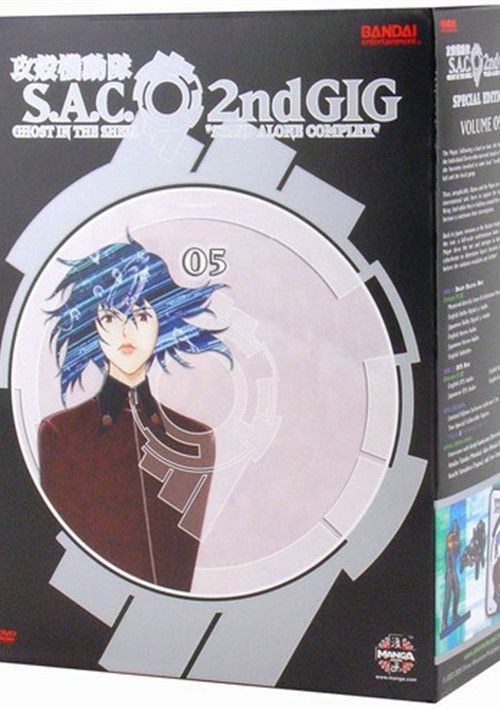 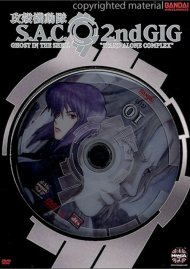 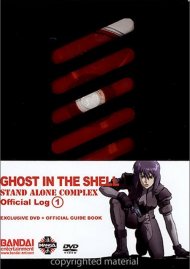 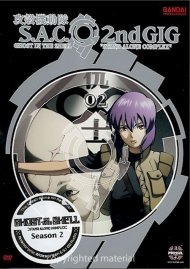 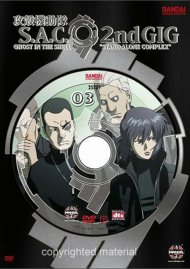 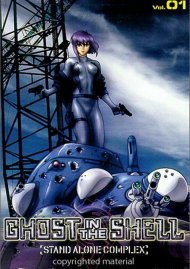 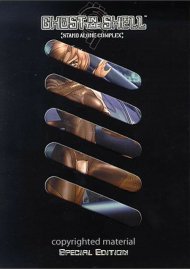 The War at Home

The Major, following a lead on Kuze, the lone member of the Individual Eleven who survived, heads to Taiwan. There, she becomes involved in some local "trouble" involving a kid and the local gangs.

Then, inexplicably, Batou and the Major are assigned to an international task f-rce to capture the terrorist Angel's Wing. And while they're halfway around the world in Berlin, Section 9 continues their investigation.

Back in Japan, tensions at the Dejima refugee camp are on the rise; a full-scale confrontation looks imminent. The Major dives the net and attempts to hack the refugee cyberbrain to determine Kuze's location and stop them before the violence escalates any further! 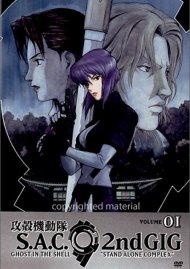 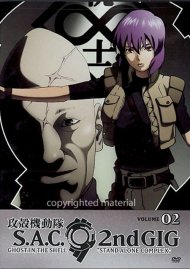 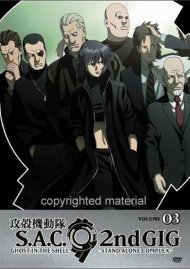 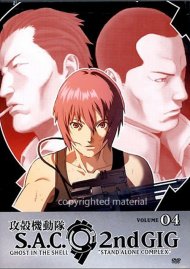 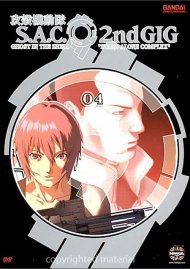 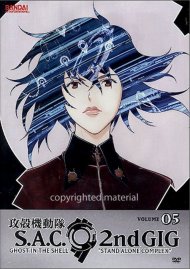 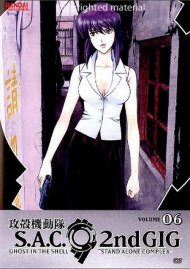 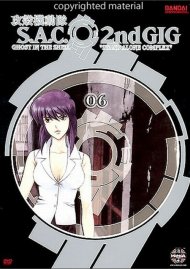