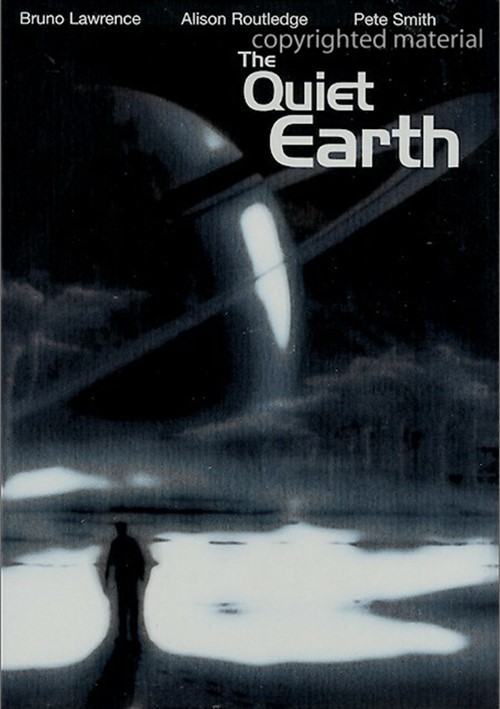 At exactly 6:12 am, government research scientist Zac Hobson (a powerhouse performance by Bruno Lawrence of Smash Palace and UTU) awakens to discover that he may be the last man on earth: homes, highways, and entire cities are deserted. Empty planes have fallen from the sky. Every living thing has disappeared. But for Hobson, the ultimate shock is still to come months later when he finds that he is not alone. With the addition of a beautiful young woman (Alison Routledge) and a Maori trucker (Pete Smith), the apocalypse suddenly becomes very personal.

What has happened to everyone else on the planet? Why has Zac himself survived? Will sexual tension lead to sudden violence? And what is the ultimate responsibility for a man of science when the end of the world may be just the beginning?

Reviews for "Quiet Earth, The"