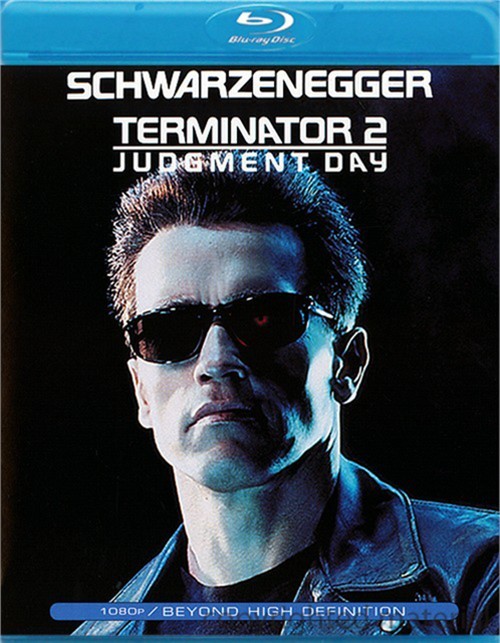 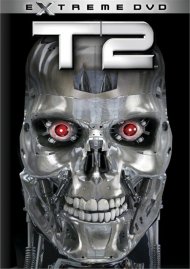 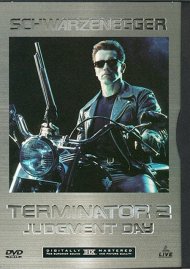 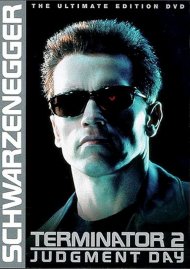 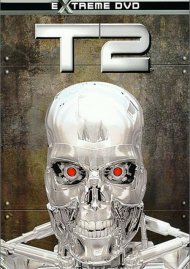 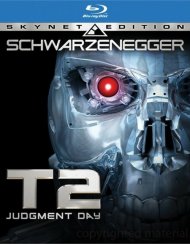 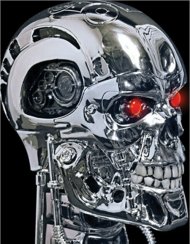 Arnold Schwarzenegger returns as the Terminator in this explosive action-adventure spectacle. Now he's one of the good guys, sent back in time to protect John Connor, the boy destined to lead the freedom fighters of the future. Linda Hamilton reprises her role as Sarah Connor, John's mother, a quintessential survivor who has been institutionalized for her warning of the nuclear holocaust she knows is inevitable. Together, the threesome must find a way to stop the ultimate enemy-the T-1000, the most lethal Terminator ever created. Co-written, produced and directed by James Cameron (The Terminator, Aliens, Titanic), this visual tour de f-rce is also a touching human story of survival.