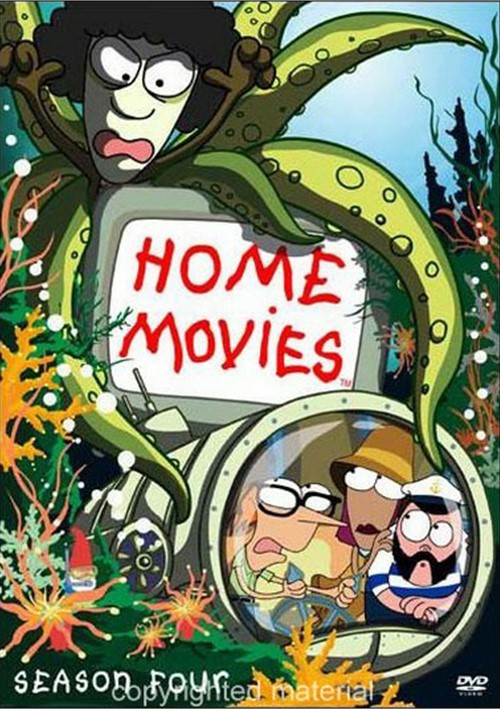 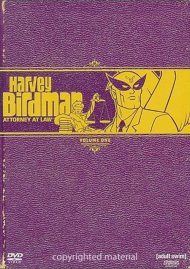 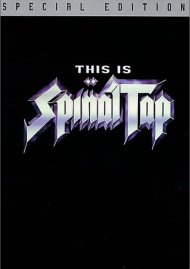 Home Movies? is a cartoon about children who are more like adults made for adults who like cartoons. The series spotlights third-grader Brendon Small, a young filmmaker who writes, acts, directs and "co-executive produces" his "groundbreaking early work" along with his friends Melissa and Jason. The show also features Coach McGuirk, a youth soccer coach who hates soccer and isn't all that crazy about youths.

The fourth and final season of this half-hour cult hit comedy contains some of its most memorable episodes - "Camp," guest-starring They Might Be Giants as crappy music camp counselors. Brendon, Jason and Melissa's rock-opera opus/debacle "The Wizard Baker" and Brendon's visit to the dark side in the classic "Those B**ches Tried To Cheat Me." The only thing wrong with Home Movies? is that there aren't any more to watch.

24 Commentaries With Cast, Crew & Special Guests, Including The Shins, Modest Mouse and the Staff of The Onion
Episode Animatics
A Home Moviesâ„¢ Audio Outtakes Jukebox
The Beginning Of The Genesis Of The Origin Of Home Moviesâ„¢ - The Very First Sessions With Loren Bouchard
Bonus CD

"Home Movies (Adult Swim)" SeriesView All 5 Titles in the Series > 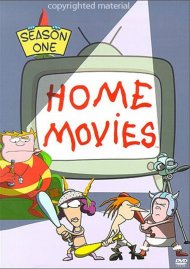 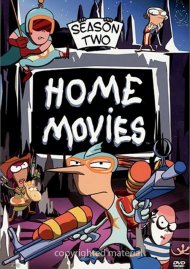 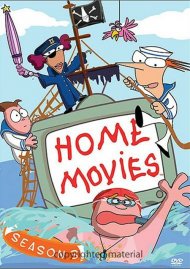 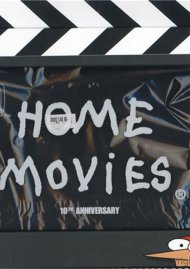