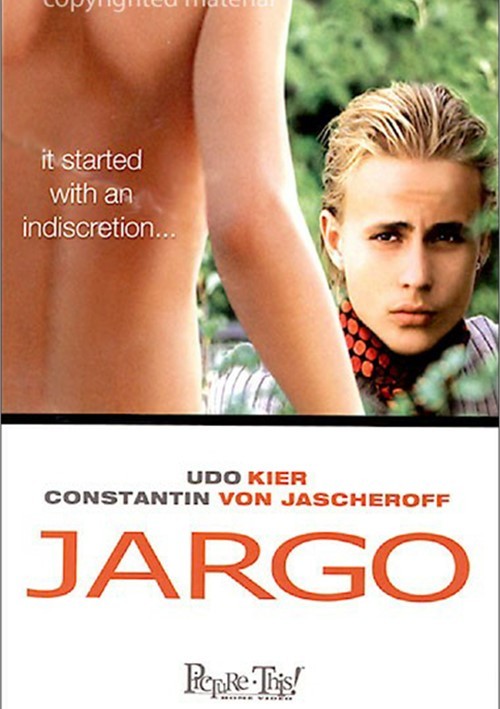 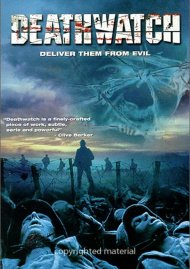 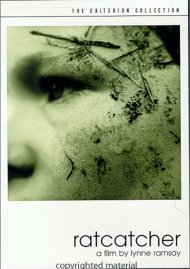 It Started With An Indiscretion...

With his birthday approaching, handsome, blond Jargo (Constantin von Jascheroff - star of the 2005 Cannes Film Festival Official Selection Low Profile) wants only one thing for his birthday: to become a man.

Accustomed to a rather priveleged life in Saudi Arabia, Jargo must abruptly relocate to a Berlin housing project after his father (Udo Kier of Dogville, Blade and Armageddon) commits suicide. While struggling to adjust to a new life full of music, raves and girls, Jargo becomes fast friends with Kamil (Oktay Ã–zdemir of King of Thieves), a petty cirminal, who tries to teach him how to be cool and assimiklate into young German society.

As the two map out plans for their first coup - robbing the Filipino cigarette mafia - Jargo finds himself increasingly attracted to Kamil's girlfriend, Mona (Nora von WaldstÃ¤tten also of Low Profile). One night at a rave, he fulfills his quest to prove his manhood by sl--ping with her. Later, he suffers a guilty conscience knowing he has betrayed his best friend. When Kamil learns about it, he rages with jealously and plots his revenge.