Golden Age Of Cartoons, The: Cartoons For Victory! 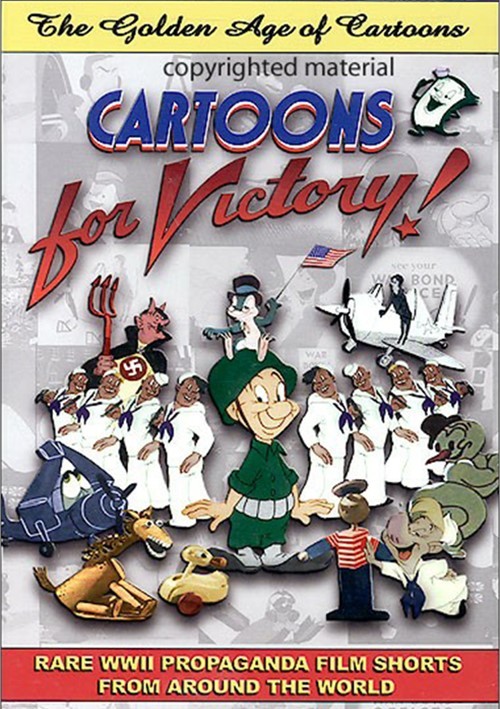 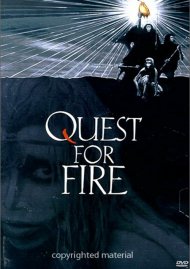 Rare WWII Propaganda Film Shorts From Around The World

These World War II era shorts, produced in the United States and around the world, were never meant to survive past wartime, and understandably many have been shelved, lost or forgotten since the mid-1940s. Fortunately, these films still exist and serve as an interesting social document of the attitudes prevalent at the time; some imposed by the government in the form of propaganda and some by the filmmakers. This great collection is mastered from original 16mm and 35mm film prints, many from the only surviving material.

Private Snafu: A Lecture on Camouflage (1944)

***NOTICE: Some of these films contain stereotypes that may be considered offensive to contemporary viewers.***

"Golden Age Of Cartoons" SeriesView All 5 Titles in the Series > 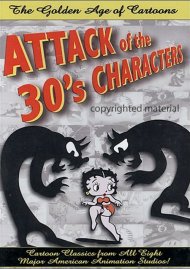 Golden Age Of Cartoons, The: Attack Of The 30â€™s Characters 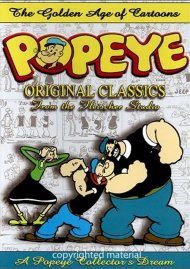 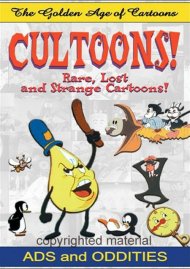 Golden Age Of Cartoons, The: Cultoons 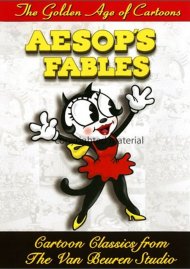 Reviews for "Golden Age Of Cartoons, The: C"