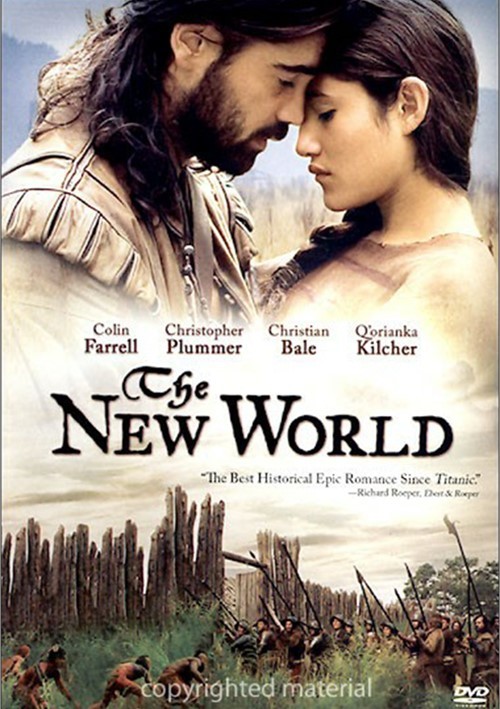 Legendary director Terrence Malick takes you on an adventure-filled, romantic journey of discovery with this critically acclaimed, OscarÂ®-nominated epic set in the turbulent first days of the new America.

Based on the true story, this sweeping saga tells the tale of Pocahontas, the impetuous Native American beauty (Q'orianka Kilcher) whose relationship with Captain John Smith (Colin Farrell) sets off a battle for a new nation. Also starring Christopher Plummer and Christian Bale, this unforgettable film is "magnificent and epic" (David Ansen, Newsweek).

Reviews for "New World, The"