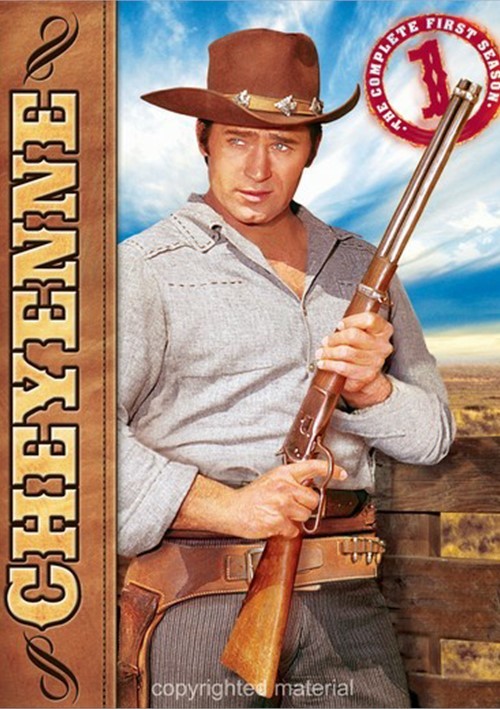 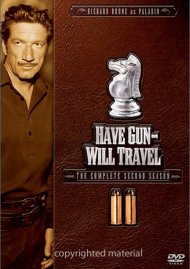 Have Gun Will Travel: The Complete Second Season 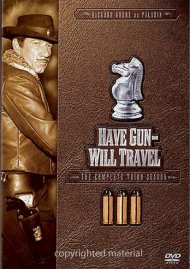 Have Gun Will Travel: The Complete Third Season

New Interview with Clint Walker
The Lonely Gunfighter: The Legacy of Cheyenne

"Cheyenne" SeriesView All 3 Titles in the Series > 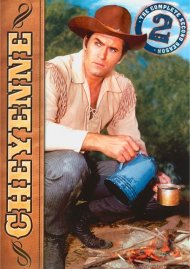 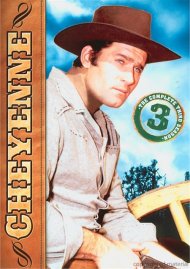