Island of Lost Souls, The 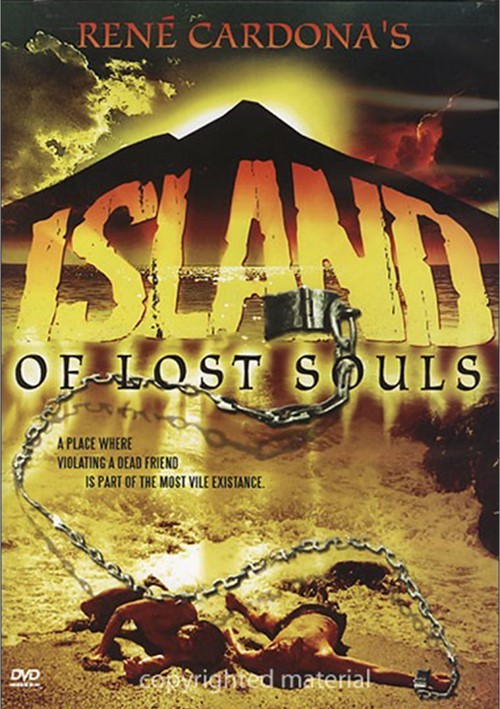 A Place Where Violating A Dead Friend Is A Part of the Most Vile Existence.

Based on the best seller by Jose Leon Sanchez, which relates the twenty years of imprisonment during which he lived on The Island of Lost Souls. The brutality of the events, nakedly narrated in the book, propelled the novel to major success in Latin America, and later to receive worldwide acclaim. The film adaptation of the heart-wrenching story went on to break box office records in Mexico, the film's country of origin.

Review "Island of Lost Souls, The"

Reviews for "Island of Lost Souls, The"