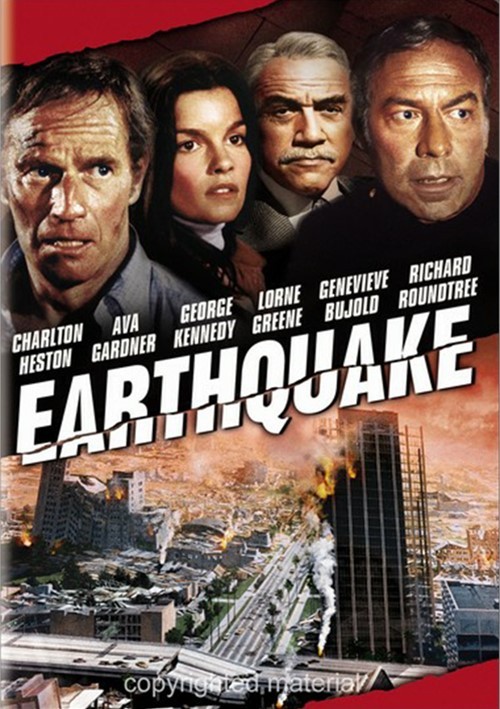 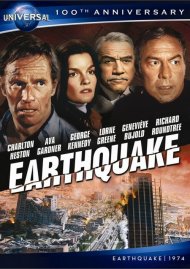 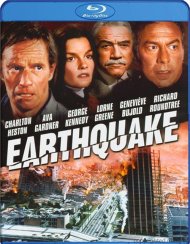 Earthquake, the ultimate disaster movie, is now available for the first time on DVD from Universal with an all-new digitally remastered picture and 5.1 Surround Sound!

Charlton Heston leads an all-star cast in an epic film about ordinary citizens who must come together in the face of an unstoppable natural disaster!

When the most catastrophic earthquake of all time rips through Southern California, it levels Los Angeles and sends shockwaves through the lives of all who live there. Now strangers must become saviors as the city struggles to get to its feet before the next terrifying aftershock hits!