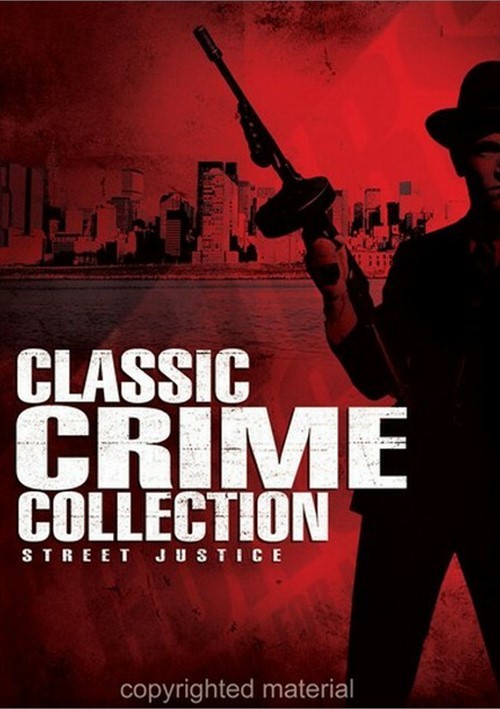 New York City detectives "Popeye" Doyle (Gene Hackman) and Buddy Russo (Roy Scheider) hope to break a narcotics smuggling ring and ultimately uncover The French Connection. But when one of the criminals tries to kill Doyle, he begins a deadly pursuit that takes him far outside the city limits. Based on a true story, this action-filled thriller, with its renowned chase scene, won five Academy AwardsÂ® in 1971, including Best Picture, Best Director (William Friedkin) and Best Actor for Hackman.

From the producer of Bullet and The French Connection comes the final film in a triumvirate of heart-racing and vividly real police action thrillers, an adventure relentlessly compelling and delivered "hammer hard...with dogged intensity!" (Time)

Two-time Academy AwardÂ® nominee Roy Scheider leads a rogue squad of New York City cops, who name themselves after the minimum sentence of their targeted street hoods. Often as violent as the vicious thugs they pursue, these cops will stop at nothing to get justice in the courts - but more often - in the streets! Careening with action from beginning to end, The Seven-Ups is a spellbinding tale that culminates in a "harrowing chase sequence" (Newsweek), which both Boxoffice magazine and Leonard Maltin rave is one of "the best yet filmed!"

Get ready for "baddies, bullets and blood aplenty" (Motion Picture Exhibitor) in this "good old-fashioned gangster movie" (Films & Filming) about the most violent day in Chicago's gangster history. Directed by Roger Corman, this "crowd winner" (The Hollywood Reporter) stars Jason Robards in a "lusty, flavorsome" (Film Daily) performance as scar-faced crime boss Al Capone. It's 1929 and Chicago's two powerful rival gangs, led by Al Capone and Bugs Moran, are in a fierce competition over bootlegging...but not for long. Capone's boys are plotting a Valentine's gift for Moran that will put him and his crew out of business for good. All it will take is a few fake police uniforms, a staged delivery of liquor and, of course, a lot of ammo...

Based on the shocking, true story of a criminal gang who terrorized Brooklyn for years, and featuring "excellent performances" (Films In Review) by a fine cast - including OscarÂ® nominee Peter Falk in an early role - Murder, Inc. delivers its terrifying tale of corruption run amok with riveting intensity!

In the violent boroughs of 1930s New York, gangs spawned by Prohibition have found new work...as racketeers and contract killers. The most vicious of these is Murder, Inc., the merciless Brownsville, Brooklyn syndicate. As their reign of terror spreads, only one cop (Henry Morgan) has the nerve to methodically track them down, determined to destroy them by any means necessary!