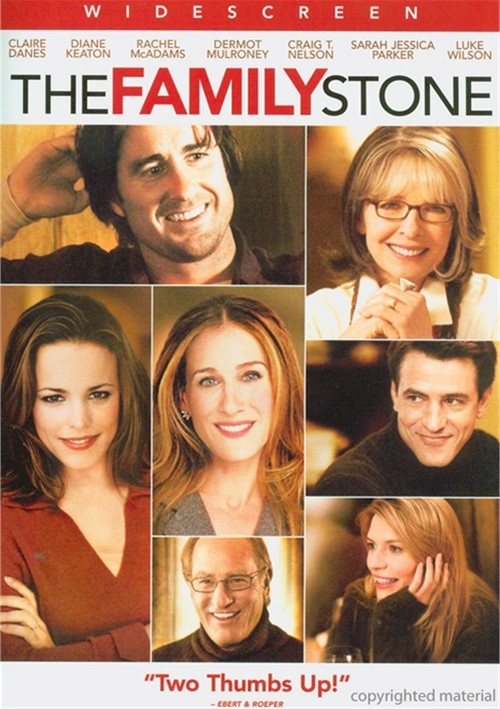 Corporate executive Meredith Morton (Sarah Jessica Parker) is as uptight and ultra-conservative as her pin-striped designer suit. Her boyfriend Everett Stone's (Dermot Mulroney) family is as relaxed and quirky as their aging New England Colonial. So when Meredith ventures out of Manhattan to meet Everett's clan, it's no wonder her arrival is met with all the enthusiasm of a nasty Nor'easter. But one surprise guest, two shocking romances and several beers later, Meredith's icy exterior begins to thaw...and she may just melt the hearts of The Family Stone!

Reviews for "Family Stone, The (Widescreen)"