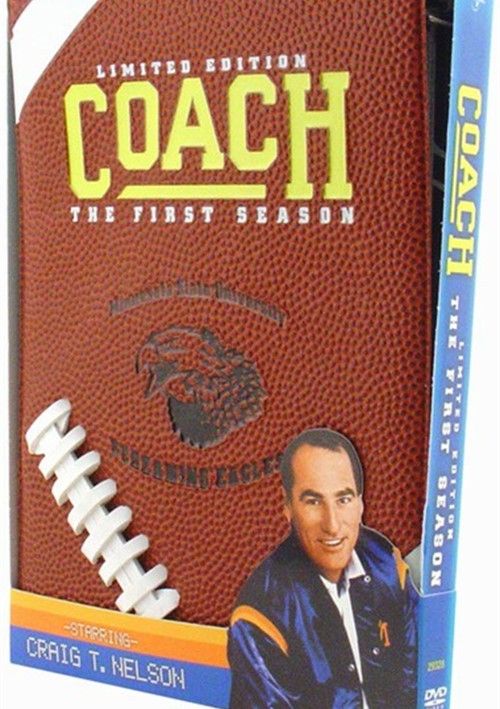 EmmyÂ® winner Craig T. Nelson stars in Coach, the hilarious sitcom that's a touchdown with fans! Relive every Season One episode as Coach Hayden Fox (Nelson) teaches the moves to his football team, the Minnesota State University Screaming Eagles, while learning a thing or two about offense and defense from his close-knit family and friends. Co-starring EmmyÂ® nominees Jerry Van Dyke and Shelley Fabares, this ready-to-rumble 2-disc collection is packed with a special featurette on the greatest TV shows of the '80s and a bonus preview episode from Season Two. Available on DVD for the first time ever, there's no time like the present to get in the game for one of the most entertaining series ever! 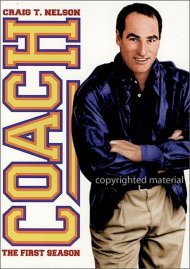 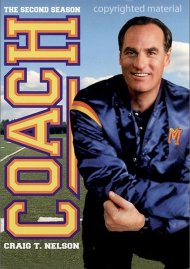 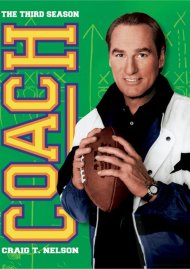 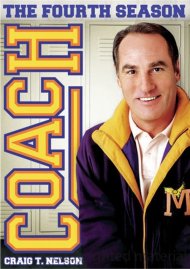