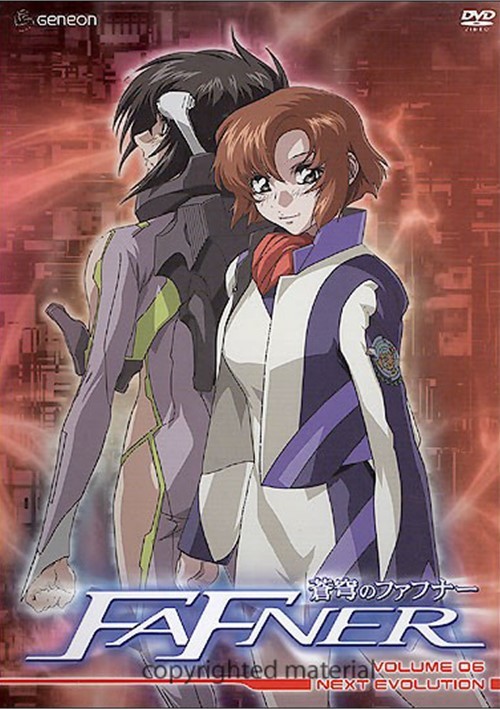 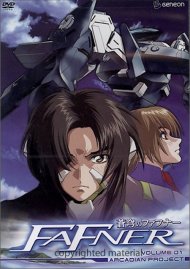 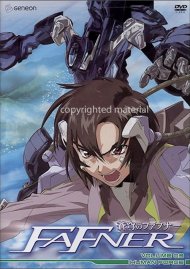 "It's trying to understand what life is..."

Just when the pilots were getting effective at repelling Festum attacks, unforeseen tragedies strike the residents of the Tatsumiyajima island. Just how long will they have to keep fighting, and how many lives will be lost? Then, as the time limit approaches for Tsubaki's ability to stay independent of the island's system, she tries to teach the people on the island the key to co-existence between humans and the Festum. Meanwhile, in order to prepare for the inevitable final battle against the North Pole Mir, Soshi comes up with a plan to upload the Siegfried System onto the Fafners themselves. This way, pilots can communicate with each other, rather than communicating with Soshi only. However, before he can finish, the Festum attempts to capture Soshi and the Siegfried System...

"Fafner" SeriesView All 10 Titles in the Series > 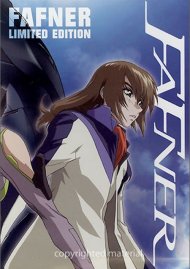 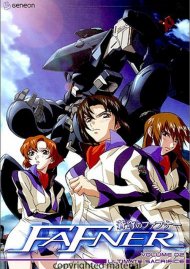 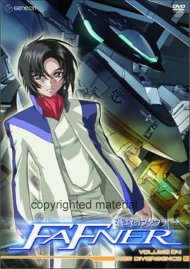 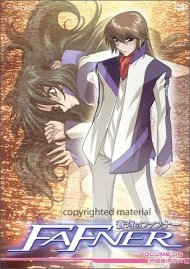 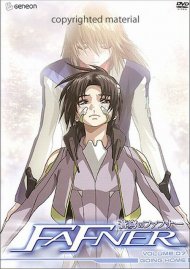 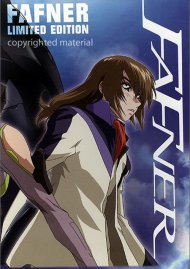 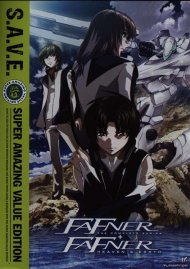 Reviews for "Fafner: Volume 6 - Next Evolut"