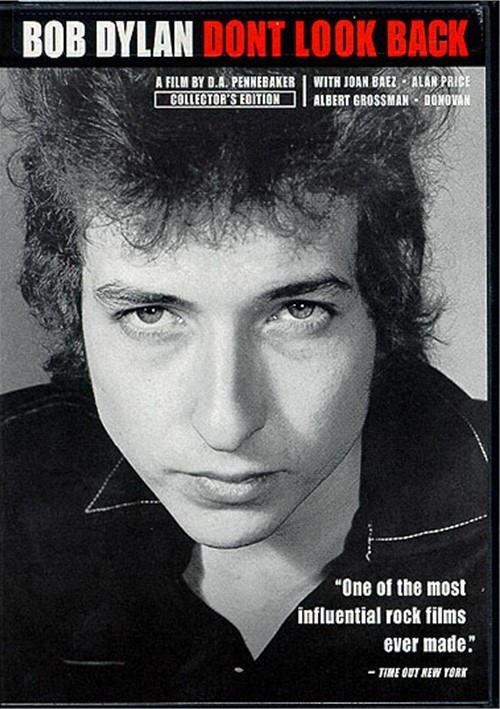 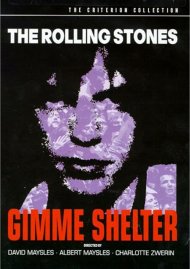 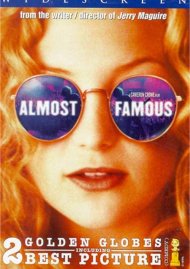 When acclaimed documentary filmmaker D.A. Pennebaker (Monterey Pop, the War Room) filmed Bob Dylan during a three week concert tour of England in the Spring of 1965, he had no idea he was about to create one of the most intimate profiles of the musician ever put on film. Wanting to make more than just a concert film, Pennebaker sought both the public and private Bob Dylan. With unobtrusive equipment and rare access to the performer, he achieved a fly-on-the-wall glimpse of one of music's most influential figures.

Hailed as one of the best documentaries about a performing artist ever created, Don't Look Back is more than a view of an extraordinary concert tour - Bob Dylan's last as a solo acoustic performer. It's a portrait of the young Dylan tearing the pop world apart! (S.F. Examiner)