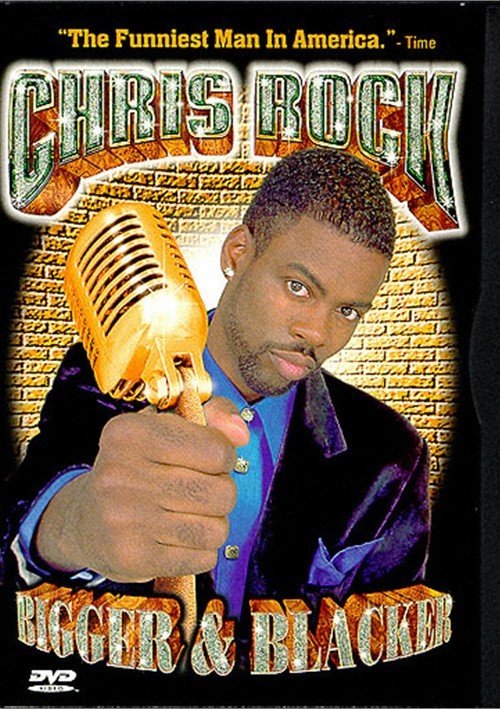 "The Funniest Man In America." - Time

Be there, front and center, as Chris Rock takes on fidelity - "A man is basically as faithful as his options"; racism - "The most racist people in the world? Old black men!"; deception - "Men lie so much, it's damn near a language" - and much, much more.

It's a night of high speed hilarity with Chris Rock fueled, unfettered and at his finest. He's hotter than ever and ready to make the house Rock's!