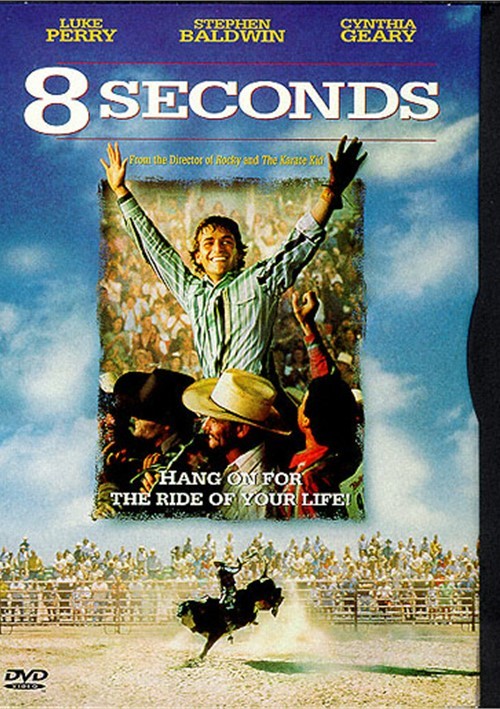 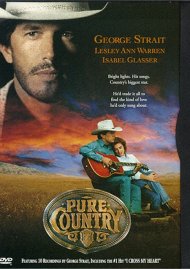 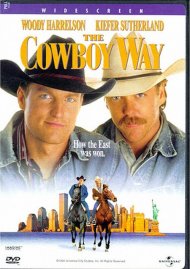 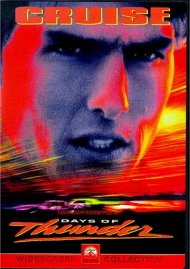 Hang on for the ride of your life.

Academy Award-winning director John G. Avildsen (Rocky) brings his gutsy, inspirational brand of filmmaking to the heroic life story of rodeo legend Lane Frost. Luke Perry (Beverly Hills, 90210, the Fifth Element) stars as the bull riding champion who fights to achieve his childhood dreams - both in and out of the rodeo ring. Also starring Stephen Baldwin (Friends and Lovers, The Usual Suspects) as Lane's hard - nosed, soft-hearted best friend and Cynthia Geary (Smoke Signals, Northern Exposure) as the woman whose love is enough to make dreams come true. A powerful score by Bill Conti (Rocky) and an awesome soundtrack by top country & western artists, including Vince Gill and Reba McEntire, add to the intensity of this action-packed story of a man who was both to ride.