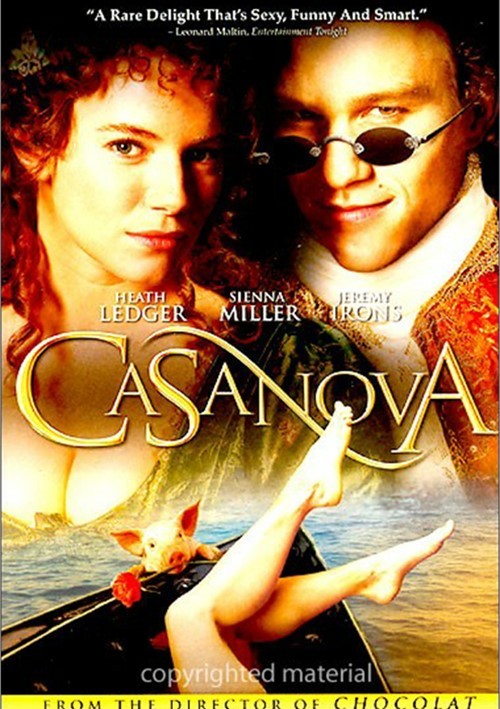 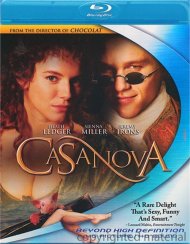 After a lifetime of women falling head over heels in love with him, the world's legendary ladies' man (Ledger) meets the love of his life - the one woman who thinks he's a total heel. Comic chaos ensues in a hilarious whirl of misadventures, disguises, and mistaken identities as the love-struck Casanova tries to win the heart of the fiery feminist who wants nothing to do with the man she thinks he is.