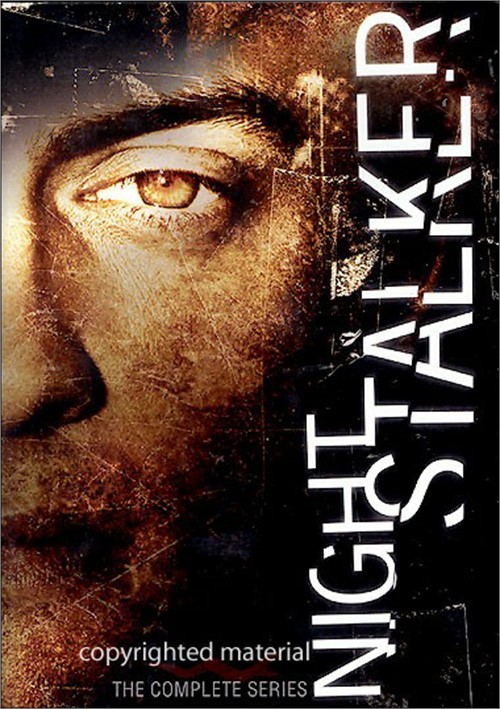 Carl Kolchak returns in a new series of spine-tingling adventures. Produced by the X-Files' Frank Spotnitz and based on the original '70s suspense drama, Night Stalker updates the chilling classic in a startling new way. "There's something stylishly scary at work here," says The New York Times.

Caught up in an obsessive hunt for his own wife's murderer, Kolchak (Stuart Townsend) discovers that his imagination is no match for the evil that truly lurks in the dark. Paired with skeptic Perri Reed (Gabrielle Union), television's favorite crime reporter will stop at nothing to uncover the supernatural side of the night. Featuring three unaired, unrated episodes to complete the series and a host of exclusive bonus material, this 2-disc DVD set is so good it's scary.