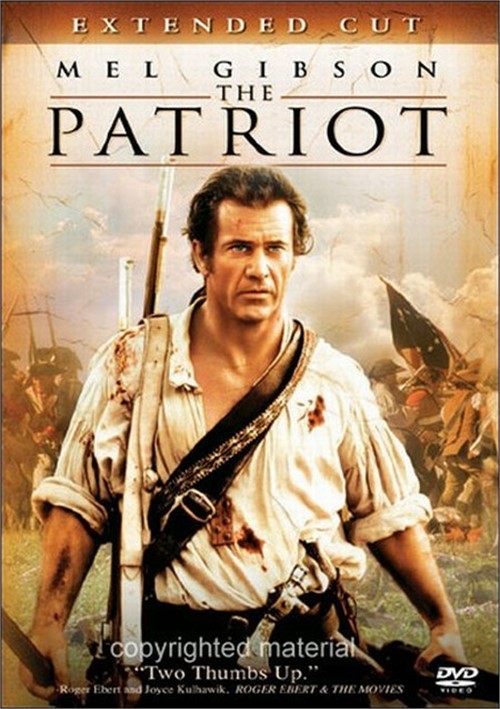 In a picture that "has everything you want in an epic" (Time), Mel Gibson delivers "a powerful and effective performance" (Roger Ebert) as former war hero Benjamin Martin, who has renounced fighting forever - until the Revolutionary War arrives at his front door. Faced with the harsh reality of fighting to protect those he loves, Martin takes up arms and commands a brave rebel militia in fierce battles against the well-armed English army, fighting for his family - and his young nation's freedom.

Reviews for "Patriot, The: Extended Cut"