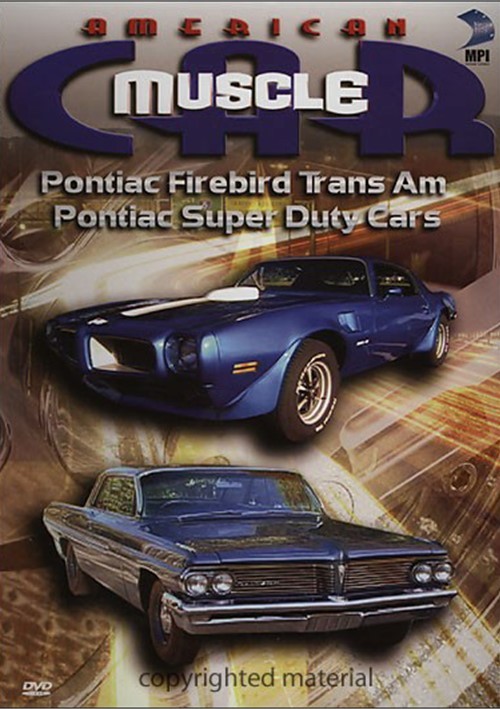 Pontiac's pony car went racing in 1969, and lives on today as one of the America's favorite street muscle cars. The most famous of all Trans Ams was the one with the 455 Super Duty engine!

In the early sixties these two words meant the most powerful engines of any American car. This all-out assault on the speedways of America made Pontiac GM's "We build excitement" car company.

"American Muscle Car" SeriesView All 24 Titles in the Series > 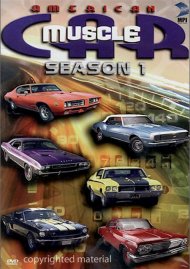 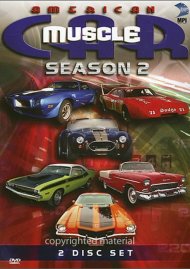 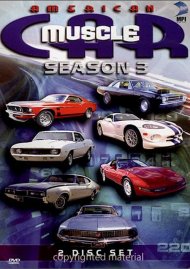 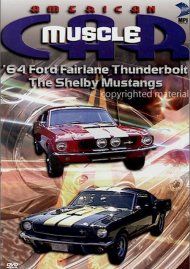 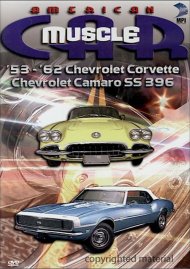 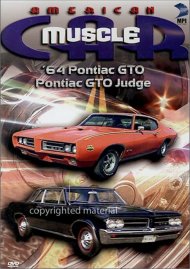 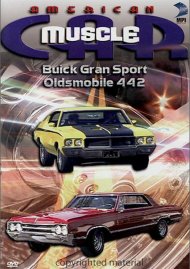 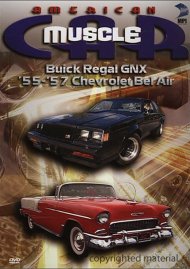 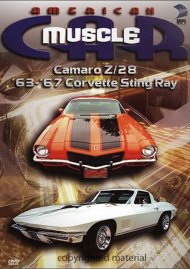 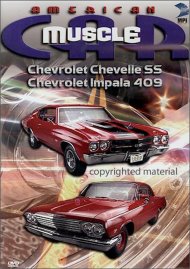 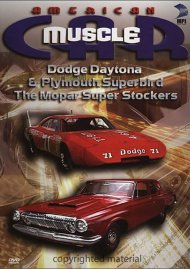 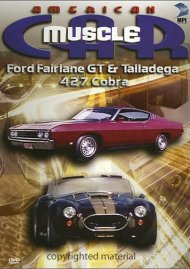