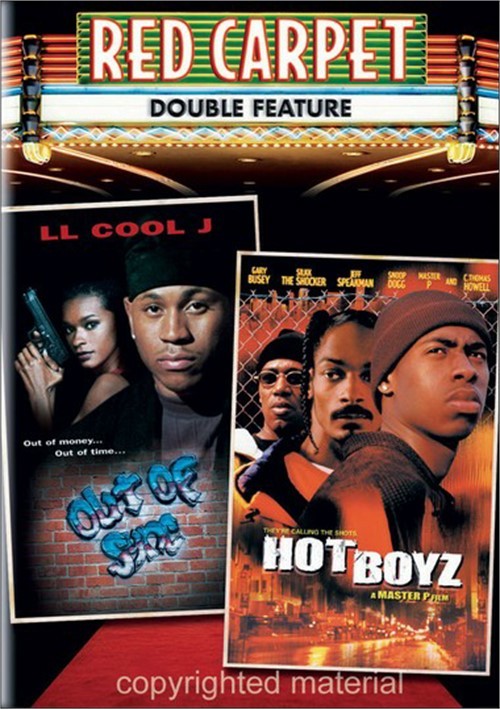 No one commands the rave club audiences like deejay and ex-con Jason St. Julian (LL Cool J). He's the perfect target for ruthless cop Marcus Caldwell (Howard Hesseman) who f-rces Jason to be his eyes and ears at the club owned by drug-dealing Danny Simon. Jason flirts with danger as he flirts with Monica Collins (Victoria Dillard), Danny's main squeeze. This film pioneers a new genre of hip-hop film noir where the only thing that moves faster than the music is the plot.

Rap superstar Silkk the Shocker heads up a cast of actors and rappers, including Snoop Dogg, C-Murder and Mystikal, in this gritty urban thriller in the tradition of Boyz N the Hood, Belly and New Jack City. Though he's from the inner city, Kool (Silkk the Shocker) is a good kid - until corruption and injustice f-rce him into a life of crime.