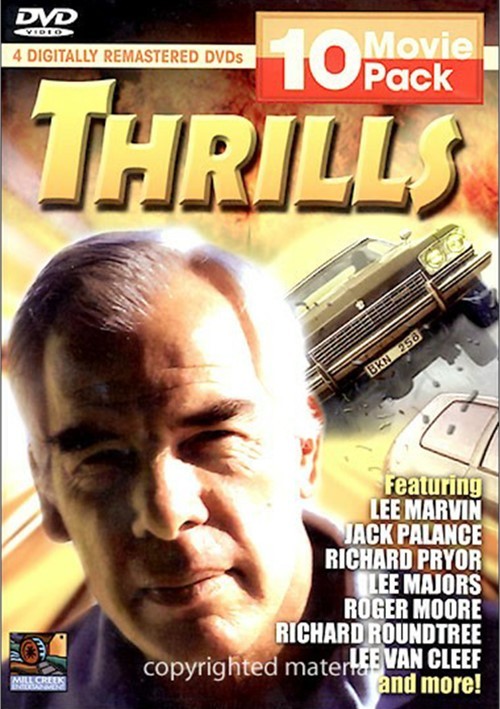 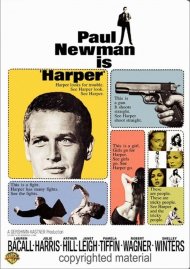 A young African American man must face racial bias and show physical endurance to gain acceptance from a team of fire fighters.

This is a tongue-in-cheek crime melodrama featuring a Prohibition-era mobster who is waging an ongoing war with a rival hoodlum.

Set in World War II, this movie tells the story of an African-American army company charged with a mission to destroy an enemy dam.

The Ballad Of Andy Crocker

A Vietnam veteran comes home to reassemble his life. He discovers that his girl has been f-rcibly coerced into a marriage she didn't want, his business is in shambles, and friends are nowhere to be found.

Treasure Of The Jamaica Reef

Set in Jamaica, a scuba diver searches for a treasure-laden Spanish Galleon that sank over 200 years ago.

The first black woman is hired by a major city police department. She more than proves her worth when she goes undercover to take down a major narcotics operation.

The setting is Atoka county, Alabama-a small southern town has just been rocked by a tragedy: A young woman has been violentlyd.

The story focuses on the efforts of an espionage agent to secure a uranium shipment that has been targeted by an enemy power.

A former safe cracker comes out of retirement to pull off one last caper.

Appointed general manager of the Sonderditch gold mine, Rod Slater becomes aware of an ingenious plot to flood the mine by drilling into an underground lake. The unscrupulous owners would make a killing in the international gold market.