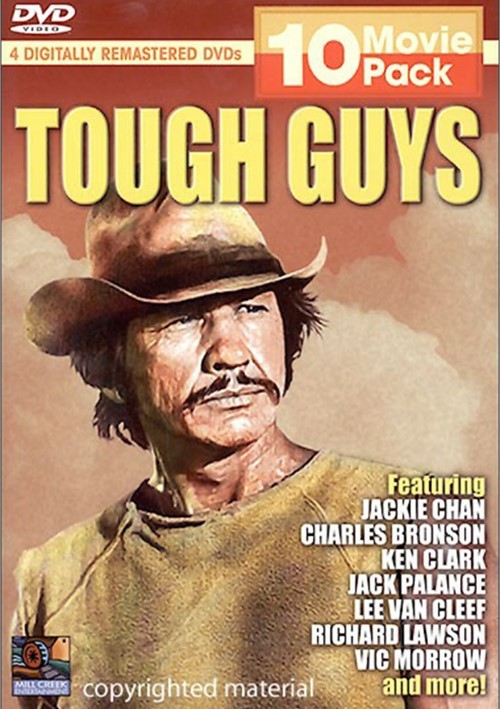 A marital arts teacher, who lives in a forest, teaches Chan how to fight. The grand finale is a showdown with a dark and mysterious enemy.

A reformed military ex-convict runs into trouble when the gang he abandoned comes demanding to use the fishing boat he captains.

Five German commandos are dropped behind enemy lines in the Sahara desert. Their mission is to assassinate Allied leaders who are secretly meeting.

An ex-soldier is abandoned in the Vietnamese jungles by platoon-mates and left for dead. He is then captured by crazed Japanese soldiers who believe they are still fighting World War II. When he finally escapes, he goes looking for those who left him to die.

Jack Palance stars as a vicious and ambitious gangster who is determined to climb his way violently up the mob ladder.

Funeral For An Assassin

When the South African government callously betrays and imprisons a professional assassin who was in their employ, he vows to avenge himself on his betrayers.

A hard-as-nails gunman is pitted against an equally tough opponent. He turns out to have a softer side when he befriends a young cowboy who has been wrongly accused of murder.

In rural mid-70s America meet Ollie Hand, a Vietnam vet who returns to his family home to try and restart his life.

To make money, a Los Angeles street fighter goes to work for gangsters and finds himself caught up in an adrenaline-filled ride of street fighting, murder and corruption.

J.J. starts out as a small time numbers runner, climbs his way to the top of the urban drug dealing network, and must eventually confront the drug lord who killed his best friend.