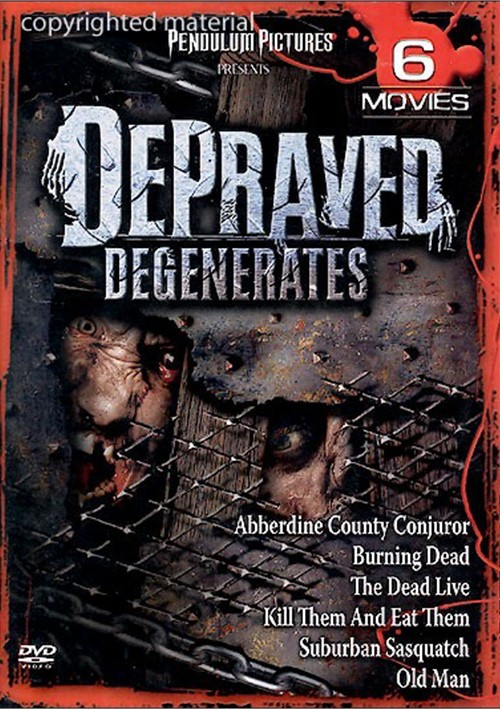 Rising From The Underbellies Of Hell!

On one terrifying evening, a group of campers ventured into Abberdine County and fell victim to a back woods Conjuror and her sadistic apprentices. Zombie hunter Sean Steel is determined to overthrow the Conjuror, but anyone who wants to survive this gruesome and heinous ordeal will have to find the courage to fight for their life.

Jim Reed is tormented by the memories of a fire that burned his entire town of Maxwell when he was a boy. Over the years he has traveled from place to place trying to escape the ghosts that haunt his dreams, only to return to Maxwell. The longer he stays in Maxwell, the stronger the nightmares become. Now the mania is spilling into all hours of the day. Can Jim Reed discover the evil that holds this town in its malevolent grasp? Or will he and his loved ones feel the scorching caress of The Burning Dead?

What you are watching is real, or it wouldn't be on the six-o'-clock news!!! It is the beginning of the end of the world as we know it - for some reason the dead are beginning to walk. Survivors must not only battle the rising undead, but each other in a gruesome game of "cat and mouse"!

Deep below the city streets, the sinful Doctor Gore turns beautiful soft and fleshy souls into hideous mutated creatures, ferocious and craving human flesh as he prepares for a bloody rampage! Kellin, his beautiful prisoner, is gradually succumbing to a disease that will transform her from a beautiful young girl into a monstrous murdering beast from the depths of Hell, while the Doctor's assistant has plans of his own...

Bloodthirsty and pissed off, the Suburban Sasquatch arises from the dark depths of the forest, wreaking carnage on a small suburban town! Rick, the local independent reporter, knows what the monster is capable of. Only the beautiful Talla has the training to battle the creature. Will the town be savagely destroyed before they can stop the Suburban Sasquatch?

Michael and Linda Harris have just moved into their beautiful new home bought for a killer price. Linda will soon begin to learn why they were given such a great deal as she starts to discover the dark and evil secrets of its former owner - a demented serial killer, Walter "Old Man" Bowden. Warning: This movie may scare you to death!!