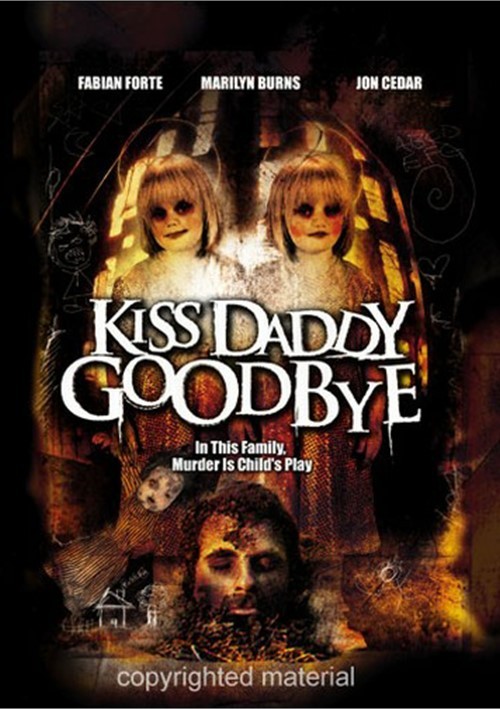 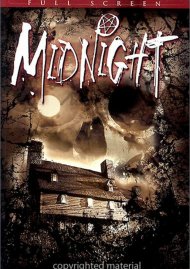 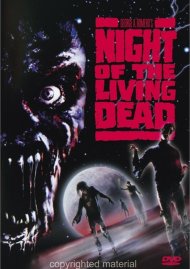 In This Family, Murder Is Child's Play

In a small quiet seaside town, two gifted children are left to fend for themselves after a gang of outlaw bikers murder their father. But when these twins, who have inherited their mother's supernatural powers, decide to resurrect their father's corpse, the town will awaken to a series of bizarre murders. As the local Sheriff tries to uncovers the mystery behind the strange killings, the children begin to lose control of their powers and stop and nothing to avenge their father's death.