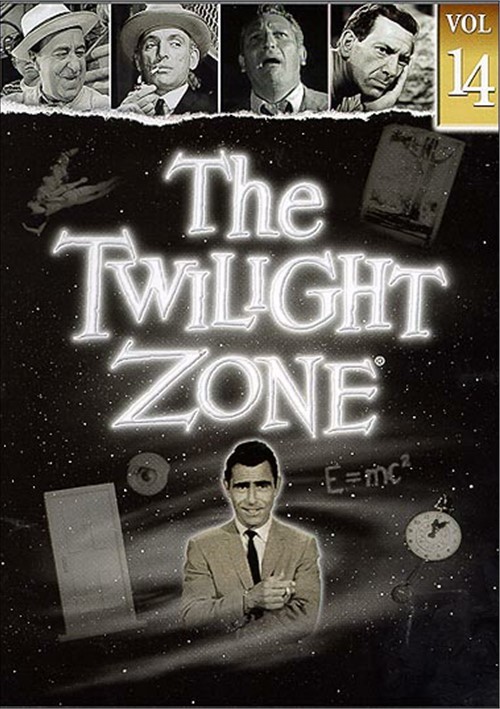 A salesman (Ed Wynn) cleverly eludes Death. But if he lives, a little girl must die in his place. Only the salesman's greatest pitch can save her!

A discontented curio shop owner thinks he's finally found happiness when a genie he discovers in an old bottle grants him four wishes. But be careful what you wish for...

A plane lands safely, but all its passengers, pilot and crew are missing! When a veteran FAA investigator is called upon to solve the mystery, his own past provides the answer.

An alcoholic bookie (Jack Klugman) regrets that he wasn't a better father to his son, Pip (Bill Mumy), critically wounded in South Vietnam. A visit to an amusement park gives them both a second chance.

Reviews for "Twilight Zone, The: Volume 14"