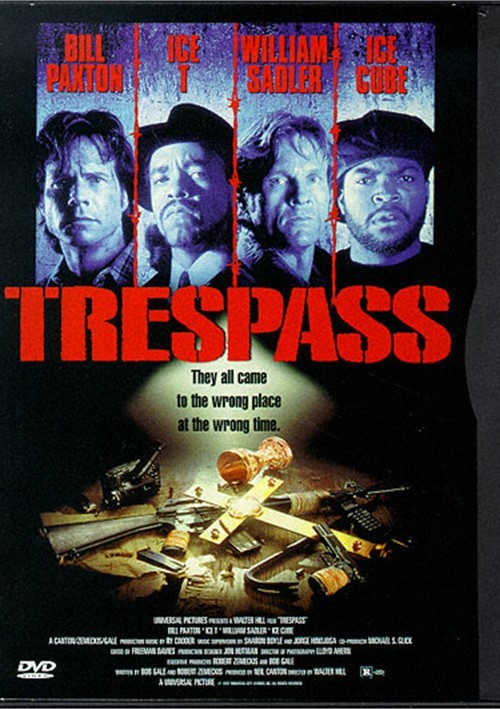 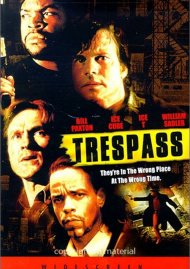 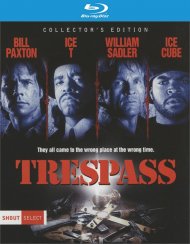 Arkansas firemen Bill Paxton and William Sadler take on gangstagunmen in this high-caliber thriller from acclaimed action director Walter Hill. In the aftermath of a fire, Vince and Don find a map leading to a fortune in stolen gold, hidden in an abandoned East St. Louis tenement that becomes a combat zone after they witness a drug-related murder.