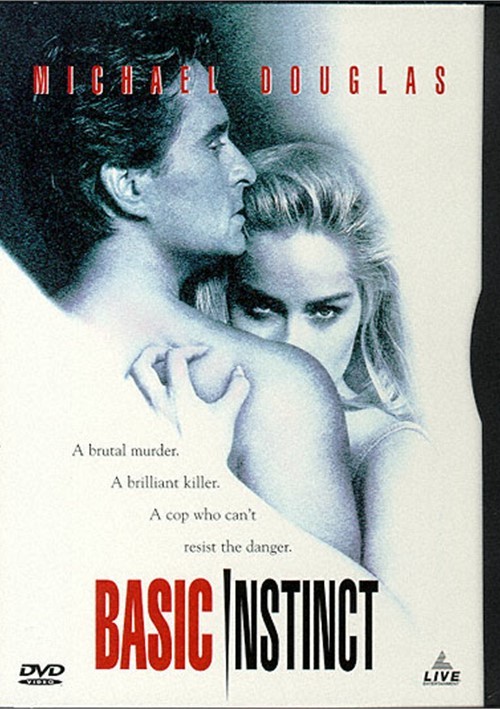 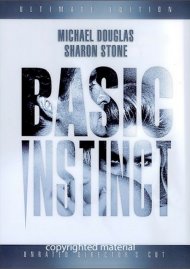 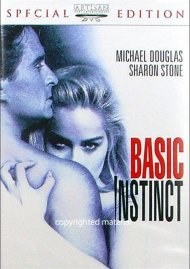 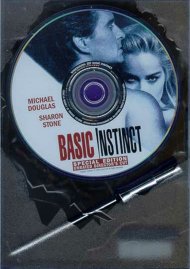 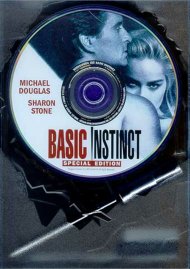 A brutal murder. A brilliant killer. A cop who can't resist the danger.

Michael Douglas stars as Nick Curran, a tough but vulnerable detective. Sharon Stone costars as Catherine Tramell, a cold, calculating, and beautiful novelist with an insatiable sexual appetite. Catherine becomes a prime suspect when her boyfriend is brutally murdered -a crime she had described in her latest novel. But would she be so obvious as to write about a crime she was going to commit? Or is she being set up by a jealous rival? Obsessed with cracking the case, Nick descends into San Francisco's forbidden underground where suspicions mount, bodies fall, and he finds within himself an instinct more basic than survival.